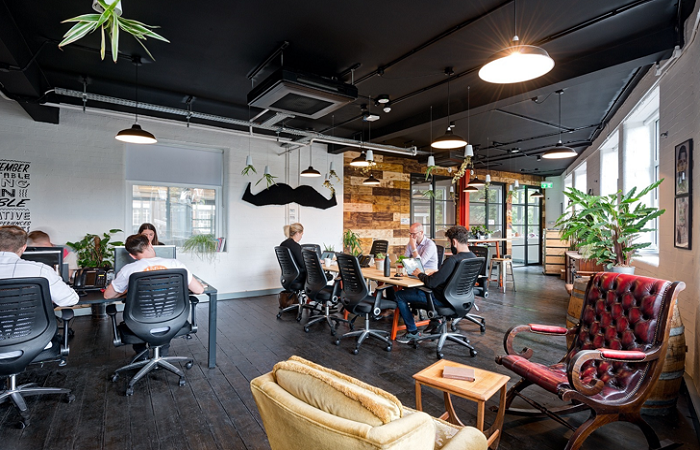 Global men’s health charity Movember has announced that it is giving all employees two days off work to recharge and focus on their mental health.

Coinciding with World Suicide Prevention Day today (10 September), the charity is encouraging its more than 250 members of staff and contractors around the world to take the time off, which it has dubbed Movember Recharge days, in order to prioritise their wellbeing and mental health.

In an email to all employees, Movember CEO Michelle Terry wrote: “So that it’s easier to relax and switch off, we’d like all of you to power down and take next Friday 10 and Monday 13 September off, together to recharge. We hope that making it a four-day long weekend will have an additional restorative effect.”

She explained that it has been an “incredibly tough” 18 months with all that has been going on in the world and that these events have understandably taken a toll on staff’s health and wellbeing.

“It’s important we take a break to rest, reflect, recharge, and spend time with our loved ones. This is critical especially with our annual Movember campaign coming up, and the continued delivery our mental health and cancer programmes that are making a huge impact on men’s lives,” she said.

Terry added that with World Suicide Prevention Day taking place, she also feels it is important that Movember leads by example, and is encouraging other organisations to do the same for their staff.

Last month (August), head office employees at sports footwear and accessories business Nike were allowed to take a week off to support their mental health before they return to the office in September. The organisation told staff based at its headquarters in Oregon, US, to “power down” and to have a rest after a “tough year”.

Nike gives staff week off to support their mental health