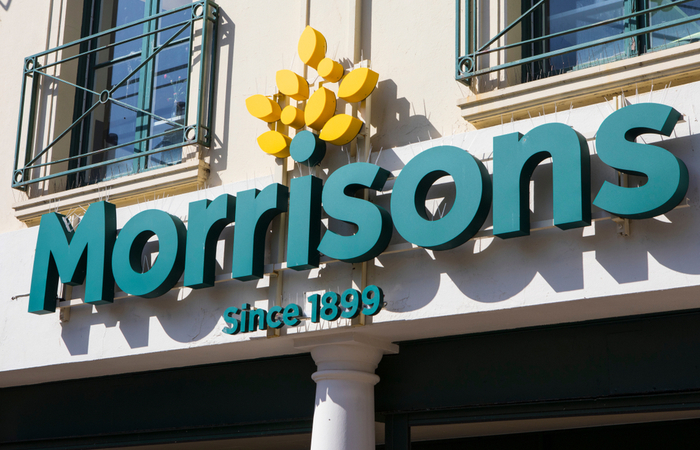 Supermarket chain Morrisons has announced that it will pay its more than 80,000 store and manufacturing staff a minimum of £10.20 an hour as of October 2022.

This is a 2% minimum increase on their base rate, making it the highest paying UK supermarket for store employees. Since 2014, the hourly pay rate for Morrisons store customer assistants has risen by more than 40% from £6.83 per hour to its current figure.

The pay deal is subject to a ballot that opened on 10 June 2022 and will close on 20th June, with the final results announced by the end of June.

In addition to this, Morrisons will pay a London location supplement of £0.85 per hour to all stores within the M25, which will take the minimum rate of pay for store workers to £11.05.

According to the supermarket, this is the latest in a range of benefits aimed at rewarding and thanking staff. Other benefits that are now available include an unlimited 15% staff discount which was introduced during Covid-19 (Coronavirus) to show thanks to frontline staff and has been maintained to help with cost of living increases, two 10% family and friends discounts, a “competitive” pension, and long service rewards.

Clare Grainger, group people director at Morrisons, said: “Following last year’s 8.7% pay increase for our customer assistants, Morrisons was the first UK supermarket to reach the £10 an hour mark, and we’re very pleased to be maintaining our position as the highest paying UK national supermarket. This announcement recognises the important contribution our colleagues make in serving local communities up and down the country.”

Joanne McGuinness, national officer at union Usdaw, added: “Usdaw has negotiated an established rate of £10.20 per hour for Morrisons workers, which is the highest basic pay rate in the supermarket sector. We have also secured an established rate of £11.05 for staff within the M25, the same as the London living wage. Our members in Morrisons will now be balloted on the employer’s offer.”