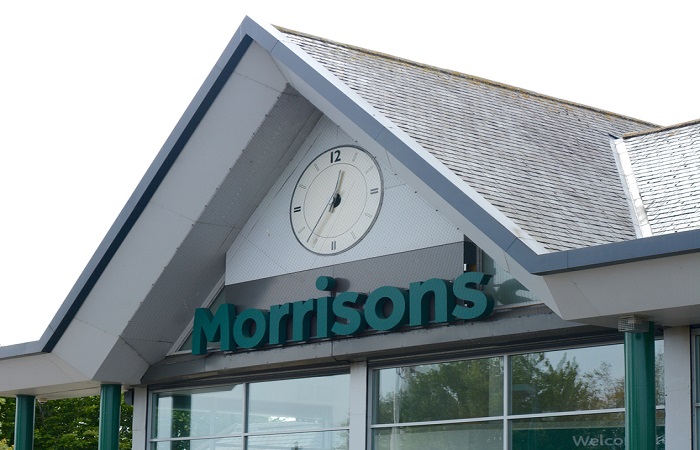 An employment tribunal has ruled that Morrisons shop floor workers’ roles can be compared to those working in distribution centres in terms of equal pay.

The nearly 2,300 claimants now need to identify male employees at the supermarket chain that are in positions of similar value.

In her judgment, Employment Judge Davies stated that it is not necessary for the workers at this stage to specify a regional distribution centre (RDC) to be compared with each supermarket store.

“They rely on comparators working at all the RDCs and the question at this stage is therefore whether a worker from any of the RDCs who moved to a depot at any of the stores would be engaged on broadly similar terms. For the reasons outlined, I find that they would,” the judge said.

According to law firm Leigh Day, which represents the claimants, the next stage will involve solicitors arguing that the roles are of equal value. If they are successful, the supermarket will then have an opportunity to put forward a reason as to why the roles should not be paid equally, other than sex discrimination.

In June, thousands of Tesco shop floor staff also represented by Leigh Day won a legal argument, as the Court of Justice of the European Union ruled that a worker can compare their role with someone working in a different establishment if a single source can correct the pay difference.

Emma Satyamurti, a partner in the employment team at Leigh Day, said that she is “delighted” that the tribunal agrees that shop floor workers should be able to compare their roles to those of distribution centre workers for the purpose of equal pay.

“We hope that this will help Morrisons to recognise the hard work their shop floor staff do and finally pay their staff what they are worth,” she said.

A Morrisons spokeswoman said: “The decision does not decide if retail and logistics roles are of equal value. Morrisons pays a fair day’s wage for a fair day’s work and will continue to fully defend these proceedings.”