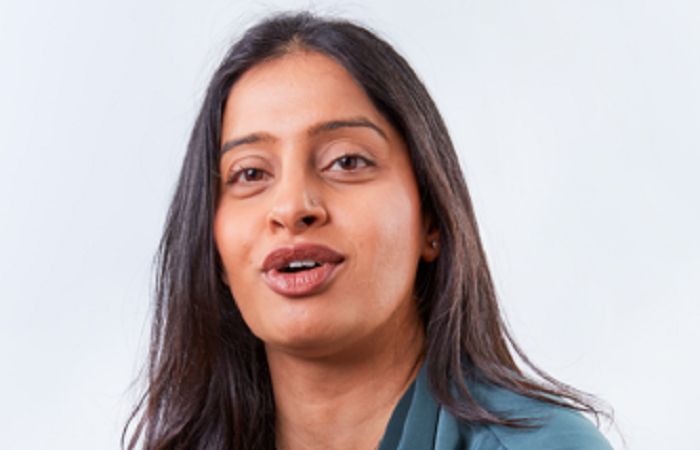 Grocery delivery specialist Getir has appointed Mira Magecha as chief people officer, as it moves to expand the business across Europe and the US this year.

Under her new role at the Turkish start-up, which she took up in September, Magecha is responsible for leading the brand’s global people team, coordinating human resources operations across the UK, Turkey, Netherlands, Germany, France and Spain, hiring top talent and supporting the organisation as it implements its expansion plans.

Magecha joins Getir with more than 15 years of experience in HR, which includes five years at Just Eat, which she joined in 2015 as international human resources director before being promoted to group and operations people director and then taking on the role of chief people officer at the takeaway delivery company in 2018.

She is also a non-executive director at student deals website Unidays and advisory board member at on-demand talent platform Unibeez. Her previous experience includes roles at consulting, engineering and technology organisation Capgemini, communications watchdog Ofcom and the BBC.

Magecha said she is “delighted” to join Getir to take up her role as chief people officer and is looking forward to leading its global people team.

She added: “Getir is such a diverse and revolutionary brand, as pioneers of the sector with a global story, they generate a lot of human interest, and it is such an exciting time to join the team. I’m hungry to take on this opportunity and I look forward to supporting the great talent we already have and the future talent we’re hiring.”