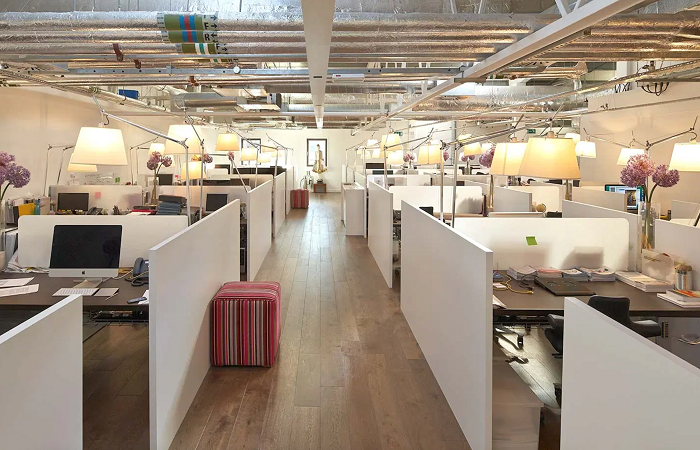 PR agency Milk and Honey has become majority employee owned after transferring 55% of its shares to an employee ownership trust (EOT).

This has resulted in 52% of the agency’s 27 members of staff becoming co-owners, qualifying as such after just 12 months in their roles. They can also benefit financially by taking a tax-free share in the profits up to the value of £3,600 each per year and can now actively influence strategic decisions made by the business.

According to Milk and Honey, which also works with a further 12 contractors and has doubled its workforce in the past year, the EOT is guided by a team council, which has a remit to scrutinise and guide decision-making by parent company Hive Group.

The organisation, which was founded in 2017 by former Hudson Sandler managing director Kirsty Leighton, has been valued at £3.6 million as part of the EOT process by Moore Kingston Smith, the legal firm responsible for setting up the trust.

Leighton commented that Milk and Honey is a people business, first and foremost, and that the team has created a sustainable, purpose-driven, “great” place to work while delivering “incredible growth, ongoing profitability, and outstanding client success”.

“We have always shared profit with our teams; however, this new EOT structure means we can legally empower the team to be more actively involved in the direction of their business and do so in a more tax-efficient manner. Essentially: ‘In our people we trust,’” she said.

Lizzie Elkin, senior client executive and new EOT team council president, added that the agency has always been a place where everyone’s opinion matters, but co-ownership takes this to another level.

“We are now part of the strategic decision-making process and will help to guide the agency as it continues to grow. It’s PR by the people, for the people,” Elkin said.