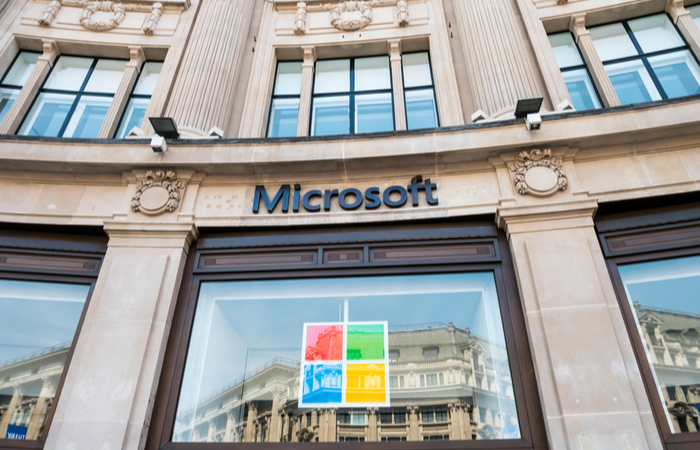 Microsoft UK has reported a mean gender pay gap of 8.3% for average hourly pay as at April 2019.

Microsoft’s median gender pay gap is 10.2%, as at April 2019. On average, women earn 90p compared to every £1 their male counterparts earn.

Andrea Winfield, UK HR director at Microsoft, said: “For the next reporting period, we can already see that our efforts to increase female representation are continuing to achieve positive results.

“We are attracting and hiring women into all roles, yet the numbers are likely to continue rising more quickly at junior levels where we have more opportunities. We will focus intently on developing our female employees into more senior roles, and on hiring females into leadership positions.

“Although we anticipate there may be further regression in our gender pay gap numbers as we continue on our journey, we know that the actions we are taking now will achieve the balanced organisation we need to be able to close the gender pay gap in the long term.”