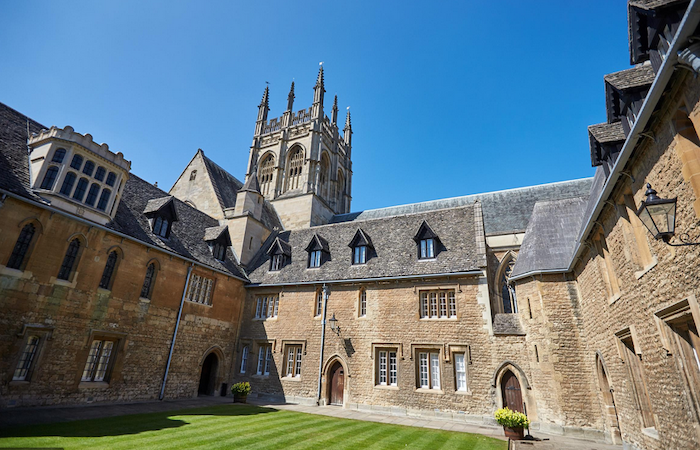 Merton College, part of the University of Oxford, has announced it has become an Oxford living wage (OLW) employer.

The rate is specific to the region and set by Oxford City Council and is calculated at 95% of the London living wage. It means the college is now committed to paying staff at least £10.21 per hour, rising to £10.31 in April.

Although the decision was originally made last year, the wage rise has only just been announced because of the Covid-19 (Coronavirus) pandemic.

Responding to the move, professor Irene Tracey, warden of Merton College, said: “I am well aware of the financial pressures that face individuals and families living in Oxford. Merton values its employees enormously and this is just one way we can show our commitment.”

Commenting on the announcement, councillor Susan Brown, leader of the City Council, said: “This year above all others a commitment to a fair wage is especially important, ensuring that the pressure of unfair wages is not added to the overall stress of the pandemic.”

Brown added: “It is great to see that Merton College decided to take this step to support the Oxford living wage. I hope that other colleagues and local employers will be following soon.”