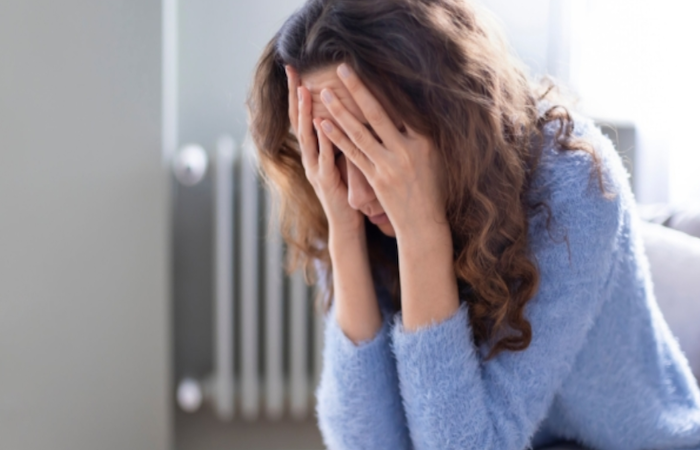 New data from Zurich has found claims for mental health doubled during 2020 when compared to 2019 – with only cancer generating more need for support.

In advance of Mental Health Awareness Week which starts on Monday (10 May), the insurer revealed that more than £1.7 million was paid out to individual customers last year, while one in five policyholders accessed support services and 82% took up therapy.

All-told, 27% of claims were triggered by mental health conditions (versus 13% in 2019), while 18% accessed Zurich Support Services.

The data also revealed that 28% of all new group income protection claims last year were for mental illness, making it the second most common reason for people seeking support after cancer.

Commenting on the scale of the mental health support sought, Nicky Bray, Zurich’s chief underwriter for its life business said: “We know around one in four of us will experience a mental health problem at some point in our lives which means it is vital that benefits such as life and income protection insurance are available to as many people as possible.”

The revelation follows recent data from the Heath and Safety Executive that showed mental illness now accounts for the majority (some 17.9 million) of lost working days. The same statistics suggested problems with mental health are now thought to cost the economy around £105.2 billion each year.

Recent number-crunching by Google has also revealed that searches for burnout related information increased 45% during 2020, while searches for ‘morning routine ideas’ increased by 56% last year.