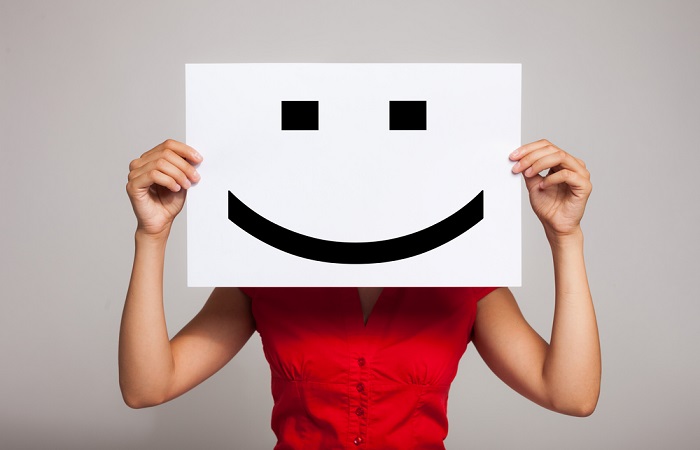 The organisation picked up the accolade at an award ceremony held in London on 22 November 2019, and was credited for creating a strategy surrounding mental health first aid, stress awareness and healthy eating advice. Medvivo also won praise for actively encouraging staff to raise money for charity and in 2018, the organisation provided food parcels and gifts for its service users at Christmas.

NEL Consulting took home the accolade for Happiest team, earned for its work to ensure all employees had access to lunch and learn events via live streaming or video, as well as encouraging this practice for meetings.

The awards, which recognise happiness in business and education, were judged by an independent panel of judges, and were picked from over 250 entries.

National Happiness Awards 2019 winners in all business categories were:

“We had some amazing finalists and it is truly encouraging to see so many organisations, leaders and individuals taking happiness seriously. At a time when there is so much uncertainty in the country, it has been refreshing to see so much positivity.”

Four-fifths state that feeling appreciated is important for workplace happiness