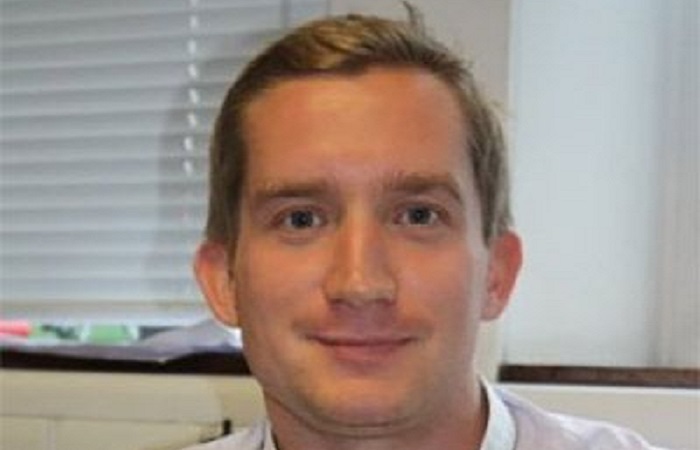 Earlier this month, the Finnish government announced plans to give all parents the same parental leave, in a push to get fathers to spend more time with their children.

The UK system falls well short of this egalitarian model. Fathers and partners in the UK are only entitled to two weeks of paid leave following the birth of their child.

That is why the Trades Union Congress (TUC) is calling for the UK government to follow the trailblazing example set by Finland. Equal leave and pay rights for both parents would make it much easier for families to share caring responsibilities more equally, and this has a range of benefits.

It would allow children to spend quality time with both parents in their early years, it would reduce pregnancy and maternity discrimination, by rebalancing the responsibility for childcare more equally, and it would improve the gender pay gap, by reducing the ‘motherhood penalty’ that curtails pay progression.

We are not just trailing Finland; the UK languishes near the bottom of Unicef’s league table for European family-friendly policies, published in Are the world’s richest countries family friendly? in June 2019. The UK placed at 28 out of 31.

Shared paternity pay is just £145.18 per week, which is unaffordable for most fathers; meanwhile, they can only access shared paternity leave when the mother gives up part of her maternity leave. Fathers need their own, non-transferable rights to better-paid leave that they can take without the loss of maternity entitlements.

Shared parental leave also fails many of those in insecure jobs, such as agency work and zero-hours contracts, and the self-employed.

The TUC is calling for the compulsory part of maternity leave to increase from two weeks to 14, so that new mothers have adequate time to prepare for and recover from birth. Fathers, meanwhile, should have at least six weeks of compulsory paid paternity leave to support their partner and bond with their child. There should also be up to a year of use-it-or-lose-it paid leave for both parents.

Statutory pay for maternity, paternity, adoption and shared parental leave should be at least as much as the real living wage, so that new parents are no longer forced to go back to work before they, or their baby, are ready.

In addition, all workers should have access to the same rights from day one in the job, regardless of their employment status. This would ensure insecure and self-employed workers do not miss out on maternity and paternity pay and leave.