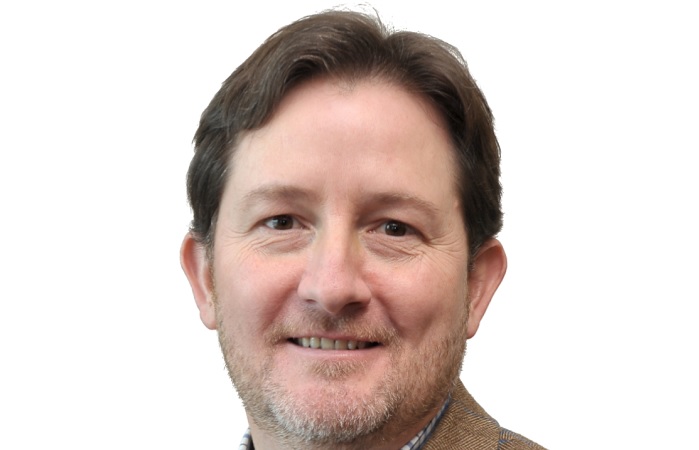 Although stashing money under the mattress is, we hope, a thing of the past, the legacy of bad money management continues. The Money Advice Service (MAS) estimates that four in 10 people in the UK have poor financial capability, meaning they cannot manage their money day-to-day, nor handle periods of financial difficulty. The cumulative ability is also deteriorating; four of the five financial capability indicators assessed by the MAS have decreased since 2005.

Aon’s 2018 DC and financial wellbeing member survey, published in quarter four of 2018, provided a mixed view on how people perceive their finances. Although 54% rated their financial situation as good or very good, there was a clear divide, with 40% stating they were just getting by financially.

There is a clear opportunity for employers to help support their employees’ financial wellbeing, but why should they?

Financial concerns are a primary cause of mental health problems. According to Money on the mind: A nation feeling the cost, published by the MAS and researched during October 2017, 21% of UK adults say they are drowning in debt and money worries. Financial concerns can have a significant impact on work performance; 70% of employees spend 20% of their time at work worrying over their finances.

Poor mental wellbeing can increase presenteeism and absenteeism, and reduce productivity. The outcome of poor mental health does not just affect employees; it can also have a significant financial impact on businesses.

In Mental health at work: The business costs 10 years on, published in September 2017, the Centre for Mental Health put the economic cost of poor workplace mental health at £34.9bn.

Financial education could make a bigger difference than might be assumed. Research by the Institute for Social and Economic Research (ISER), Financial capability, income and psychological wellbeing, published in July 2011, found that improving financial capability increases general health questionnaire scores for both men and women, regardless of their income level.

Perhaps surprisingly, this study also found that low financial capability had a more negative psychological impact than low income. Therefore, improving people’s financial management skills would have a more positive impact on stress-related illnesses than remuneration, indicating how impactful an employer-led focus on financial wellbeing could be.

Debt is commonplace in the UK, but while manageable and affordable debt is arguably not an issue day-to-day, problem debt is.

Defined as when someone becomes unable to pay their debts or other household bills, problem debt is a growing issue in the UK; according to the National Audit Office, the ratio of unsecured debt to household income has been increasing since 2014.

The MAS estimates that 8.3 million people have problem debt, and 22% of adults have less than £100 in savings. This is a financially precarious position; it is unlikely that an unexpected large bill or a loss of income could be offset by such a small amount.

This is an area where employer support could help reduce risk and alleviate concerns.

When it comes to debt, it is important for employers not to make assumptions when providing support. Aon’s aforementioned DC and financial wellbeing member survey showed that credit card debt was broadly level across all age bands, and that those earning over £55,000 a year were most likely to have a pay day loan.

With high levels of uncertainty around the level of state support, particularly for those earlier in their careers, retirement affordability is invariably a looming financial concern.

Aon’s research shows that 57% of people worry about running out of money in retirement, and one in three expect their living standard to fall.

This is one of the contributing factors leading to people working for longer; the number of people aged 70 or higher who are still working has doubled since 2009, to just under half a million, and there are more than 53,000 octogenarians still working, a quarter of whom are working full time. Aon’s research supports a continuation of this trend; only 31% of employees stated that they expect to fully retire by 65, and 14% expect to never retire from work at all.

Lack of knowledge and poor preparation are two core factors impacting people’s inability to retire. Employer-run financial education programmes and access to independent financial advice could help improve employees’ pension planning and facilitate their ability to retire when they want.

There is mutual demand for financial support within the workplace; in Aon’s 2019 benefits and trends survey, published in January 2019, 62.5% of employers stated that financial wellbeing is an employer’s responsibility.

In the DC and financial wellbeing study, 66% of employees provided feedback that they would like some form of help from their employers to improve their financial situation.

Including financial wellbeing as part of a wellbeing programme and providing practical support can help employees improve their financial outlook, and could just improve a business’ too.