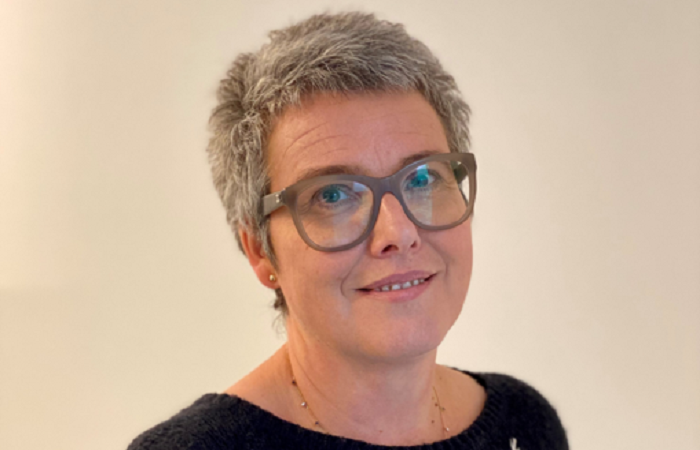 Digital insurance unicorn Marshmallow has appointed Caroline Gillard as its first chief people officer as it accelerates its drive for growth.

The appointment follows Marshmallow announcing its $85 million (£62.3 million) Series B fundraiser in September, which valued the company at $1.25 billion (£912.1 million) making it one of the first UK unicorns founded by people of Black heritage. A unicorn is a privately owned start-up valued at more than $1 billion (£759 million).

Gillard, who has 20 years of experience in human resources, joined Marshmallow from Babylon Health where she held the post of people director. Her previous posts include people director at Moonpig, group HR director at McArthurGlen, global HR business partner at Skype and head of HR at Pizza Express.

As part of her remit, she will lead the organisation’s people, talent and learning operations and advance Marshmallow’s commitment to what it describes as its “unique” culture. She will report to Alexander Kent-Braham, Marshmallow co-founder and co-chief executive.

Gillard joins as the company prepares to hire 400 people over the next 24 months, as part of expansion plans targeting new markets and products. In the past year Marshmallow has increased its headcount by more than 200%.

Oliver Kent-Braham, co-founder and co-chief executive, welcomed Gillard and said she will bring a “wealth of experience” to the company after spending time at a number of “high profile” organisations.

He said the culture at Marshmallow had always been a “strategic advantage” adding that, as the company enters a new growth phase, he is “excited” to welcome Gillard to the team, predicting that she will have an an “enormous impact” on the organisation.