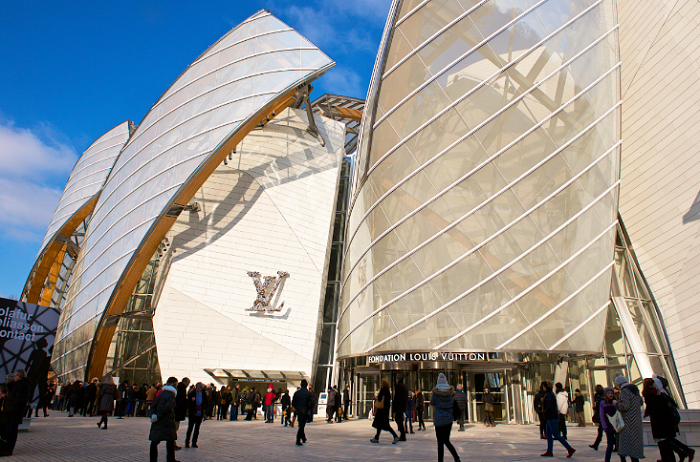 The Louis Vuitton Moet Hennessey Group (LVMH) has introduced a fund to provide its workforce with emergency financial aid, as well as social and psychological support.

The LVMH Heart Fund is a global assistance programme which was launched on 7 June and is available to the group’s 150,000 employees in more than 70 countries. It will receive an initial allocation of €30 million (£26m) in funding, with a free, anonymous and confidential support hotline for all staff.

According to the LVMH Group, the aim of the programme is to help workers deal with critical personal situations as well as day-to-day issues. It stated that the fund is an example of its engagement as an employer, the attention it pays to each member of staff and its desire to make a positive contribution to society.

Chantal Gaemperle, executive vice president of human resources and synergies at LVMH, explained that employees are at the very heart of the group’s success. Therefore, it is only fair that the group supports and stands by them through the most difficult times that might occur in their lives in return.

She said: “With this initiative – unprecedented in its scope – the group has shown a new side of its deep social commitment to employees and put its core values into action by providing very concrete support to our employees faced with challenging circumstances.”

Bernard Arnault, chairman and CEO at LVMH, added that the group’s corporate social responsibility policy has been “consistently ambitious” for the past 15 years, particularly in the areas of diversity and inclusion, gender equality, and disability. He said that the success of a company is not only measured by its financial results but also by its contribution to society and the support it is able to provide to its employees, with the launch of the fund an example of its commitment to its core values.

How the changing shape of pay can support employees’ financial wellbeing