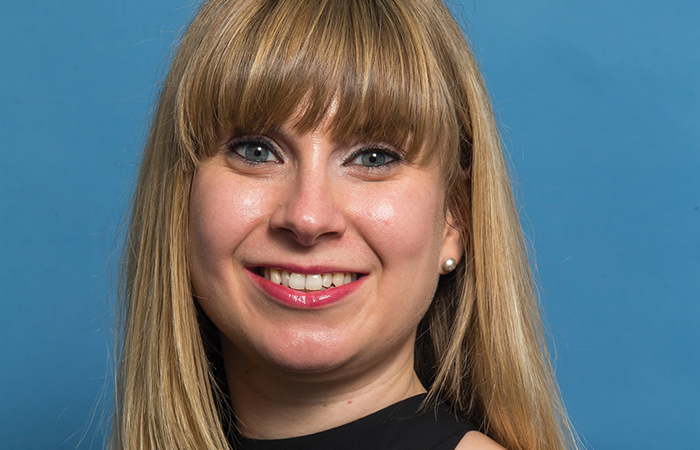 Since news of the death of television presenter Caroline Flack broke over the weekend, the issue of mental health has barely left the headlines. Among the numerous tributes, attributions of blame and calls for an end to online bullying and trolling, I read a couple of articles stating that, as Flack’s former employer, ITV should have been responsible for providing access to support systems to safeguard her mental health.

ITV subsequently issued a statement setting out how it had regularly offered assistance and support following Flack’s arrest and subsequent departure from Love Island. The very situation, however, raises questions over the provision of mental health support in the workplace; and, indeed, whether employers are always best placed to deal with such complex issues.

If someone has reached a point at which they feel they have no other option but to take their own life, will they have felt able to reach out for help, particularly in a professional environment? And, even if they did reach out, would they feel able to truly admit the point they had reached?

The overriding conundrum facing employers offering mental health support is how to ensure it is reaching, and being taken up by, those who are truly in need. In a workplace environment, can employers identify individuals who are suffering from mental ill-health? And, even in the most open culture where employees feel able to discuss their mental health struggles, what can an employer do if those individuals refuse the support being offered to them? Where does an employer’s responsibility towards its employees truly end?

The reasons behind any suicide are undoubtedly tragic and complex, and this is in no way meant to make light of this. Ultimately, no one can ever truly know what another individual is going through. However, if situations such as this raise awareness of the help and support that is potentially available, or open up channels of communication with someone in need, then that, at least, might result in a more positive outcome in the future.

Lovewell’s logic: Should workplace fertility support be a statutory right?