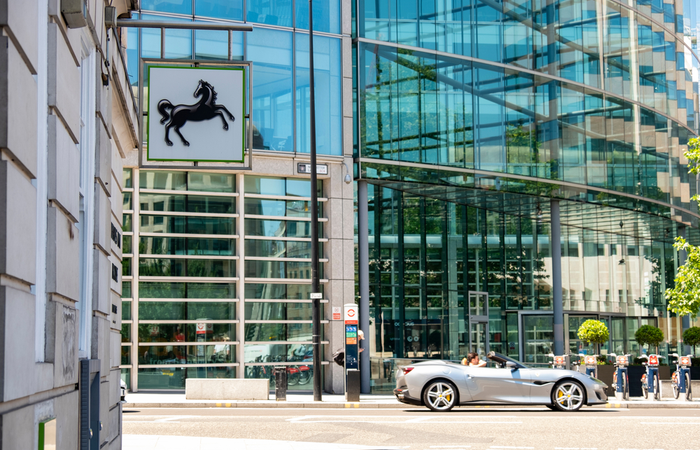 Lloyds Banking Group has reported a mean ethnicity pay gap for black, Asian and minority ethnic (BAME) employees of 6.8%, while the BAME bonus gap was 26.3%.

The mean pay gap and bonus gap was widest for black employees at the high street lender, at 16.7% and 52.9% respectively.

Asian employees still faced a pay penalty, but this was much narrower than that experienced by black staff, at 7.2%; the bonus gap was 25.5%.

Lloyds Banking Group put its ethnicity pay and bonus gaps down to low representation of ethnic minority groups at senior levels and said ethnic minority staff are not paid less than white colleagues at any individual grade.

The organisation has set a target of reaching at least 3% black representation in senior roles by 2025, which it predicts will enable it to close its pay gap.

António Horta-Osório, group chief executive at Lloyds Banking Group, said: “Listening to our colleagues and looking at our data, we recognise that specific groups face difficult and often nuanced challenges in being themselves at work. Our black colleagues remain significantly under-represented at all levels, accounting for just 1.5% of our total workforce and 0.6% of our senior management.

“That’s not good enough; and it’s why we have resolved to take action. We want to be clear that we are an anti-racist organisation; one where all employees speak up, challenge, and act to take an active stance against racism. In doing so, our colleagues will help break down the barriers preventing people from meeting their full potential.”