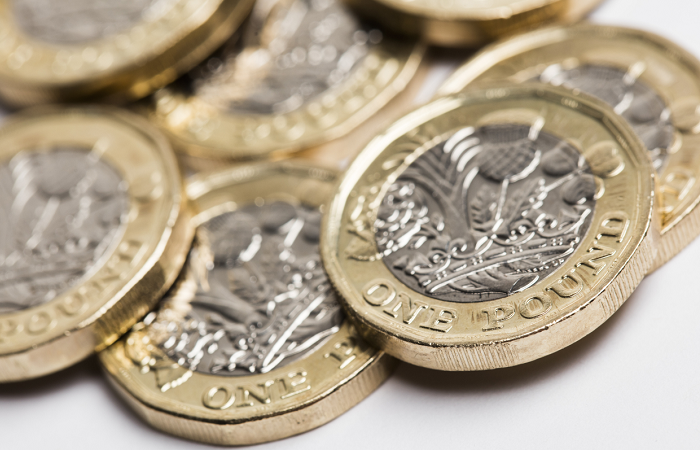 The real living wage is set to increase by 30p per hour in the UK and and 20p in London.

The pay rise is set to affect over 210,000 workers and will see a full-time worker receive more than £2,000 per year in additional wages compared to the government minimum; this rises to almost £5,000 in London.

A record 1,500 more employers have accredited with the Living Wage Foundation this year, with major new names including Hiscox, Crystal Palace Football Club, Welsh Water, London City Airport and Newcastle University.  These organisations join a network of almost 6,000 employers across the UK, including small businesses, that are choosing to pay the real living wage to ensure all staff, including sub-contracted workers, earn a wage that meets the real cost of living.

The real living wage is independently calculated, to reflect what people need to spend to feed, clothe and house themselves.

Basing its research on the Office for National Statistics (ONS) hourly earnings data, the report also found that an estimated 5.19 million employees are currently paid less than £9.00 country-wide and £10.55 in London, the previous real living wage hourly pay rate.

The south east sees the lowest number of employees being paid below the real living wage (15%), with Northern Ireland being the highest (23%), compared to Wales 21%, London 19% and Scotland 17%.

Katherine Chapman, director at Living Wage Foundation, said:  “In this time of uncertainty today’s new living wage rates give a boost to hundreds of thousands of UK workers. Good businesses know that the real living wage means happier, healthier and more motivated workers, and that providing workers with financial security is not only the right thing to do, but has real business benefits.”