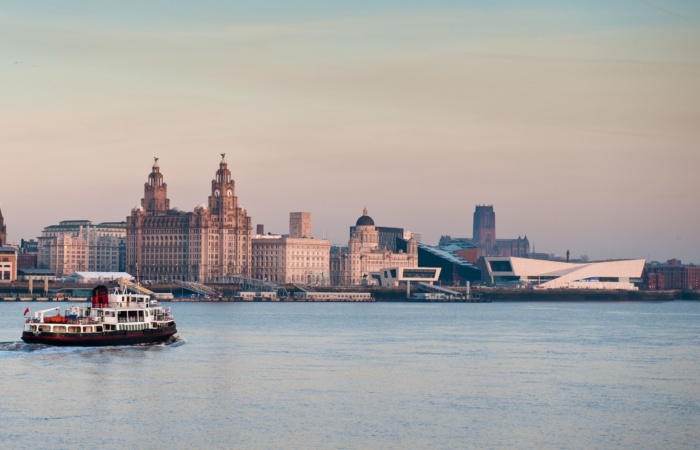 Liverpool Mooring Services has awarded a pay rise to 47 workers who help secure vessels in the River Mersey.

The firm, which is part of Fife-headquartered Briggs Marine Group, agreed to give the staff a 3% increase dated back to 1 January 2021.

Trade union Unite negotiated the deal, which applies to its members as well as other staff in the same roles.

It also gives the workers a further 3% hike in pay from 1 January this year as well as enhanced sick pay.

The staff at Liverpool Mooring Services now receive 30 days of full pay when too unwell to work, an upgrade from 15 previously. This enhanced sick pay also begins from the first day of absence rather than the fifth as previously.

Unite welcomed the outcome. Sharon Graham, general secretary at the trade union, said: “It is great that the workers at Liverpool Mooring Services have achieved significant improvements in their sick pay scheme alongside this pay rise.

“Unite will keep fighting for our members in docks and waterways to receive decent pay deals which fully recognise the challenges they face on a daily basis.”

The 47 workers benefitting from the deal are responsible for mooring vessels both in Liverpool and on the Wirral. Their job roles include mooring operative, charge hand and coxswain.

Unite regional officer Steve Gerrard said the employer had also promised to discuss the potential for a further pay hike next year.

“This was a challenging set of negotiations, but Unite was able to finally persuade the employer to introduce a much fairer sick pay scheme for our members,” said Gerrard.

“Briggs Marine’s commitment to enter into early talks prior to the 2023 pay award is very welcome and Unite will be making a strong case for a further substantial pay award at that time.”