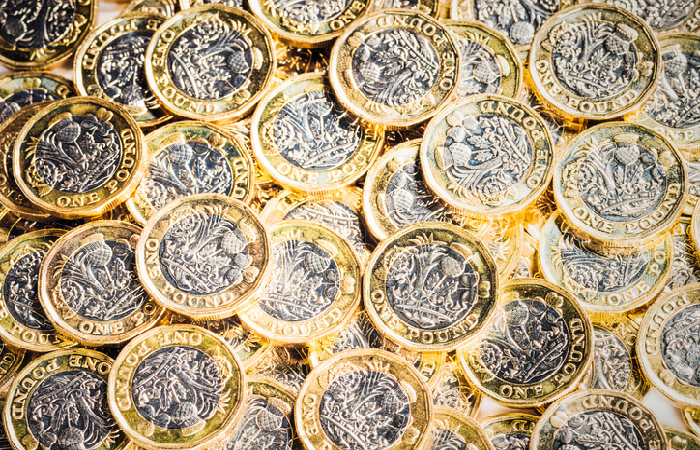 Lincolnshire health visitors, who are members of trade union Unite, began a month-long strike yesterday, 18 November, until 13 December 2019, to protest a lower pay grade since being transferred from the NHS to new Lincolnshire County Council contracts in October 2017.

The 76 employees are protesting the council’s decision to put them on a grade 9 contract instead of grade 10, which in turn has had an impact on their annual salaries.

Unite is arguing on their behalf that due to the employees having the same community nurse qualifications, the same workplace training and in carrying out the health visitor role to the professional standards required by the Nursing and Midwifery Council, the statutory regulator of health visitors, their role is equivalent to a grade 10 job role and they should receive the same remuneration. Unite is calling for the council to evaluate the role of all 76 health visitors and pay them accordingly.

Since the health visitors transferred from the NHS in October 2017, Unite estimates they have already lost £2,000 per in pay, and are set to lose a further £150,000 during their careers.

This is not the first time the employees have protested against this decision. The walkout follows six days of strike action in July 2019 when campaigners protested outside the council’s headquarters. The action resulted in 73 new higher-paid grade 10 job roles for health visitors.

Unite is due to meet the county council today (19 November 2019) to discuss this issue, with the approval of the conciliation service Advisory, Conciliation and Arbitration Service (Acas).

Unite regional officer Steve Syson said: “Our health visitor members are striking today for a month, however, significant cracks are appearing in the council’s two tier jobs policy due to the strike action taken since July.

“We need to keep up the pressure on the authority to achieve the proper grade 10 role for all the health visitors who have the same qualifications.

“Unite and the county council are due to meet under the auspices of the conciliation service Acas to see if we are able to move things forward and finally resolve this dispute for the benefit of the families in Lincolnshire and our members.

“The situation is serious as the council is haemorrhaging health visitors who are leaving for better paid positions elsewhere.

“Unfortunately, this offer comes with unacceptable strings as Unite would have to agree to accept the continuance of the grade 9 role with the two tier system remaining in place.

“We fundamentally disagree with the council that this lower paid role is appropriate. Therefore, in tandem with the strike action, we are appealing the grade 9 job description through the appeals procedure in the job evaluation scheme. The appeal will be submitted this week.

“The council has also offered improved transitional payments for health visitors transferring from Agenda for Change contract terms to the council contract at grade 10, which was the reason for the original strike action, but this was only for a selected few, which again would cause more division inside an already fractured workforce.”

Lincolnshire County Council was unavailable for comment at the time of publication.