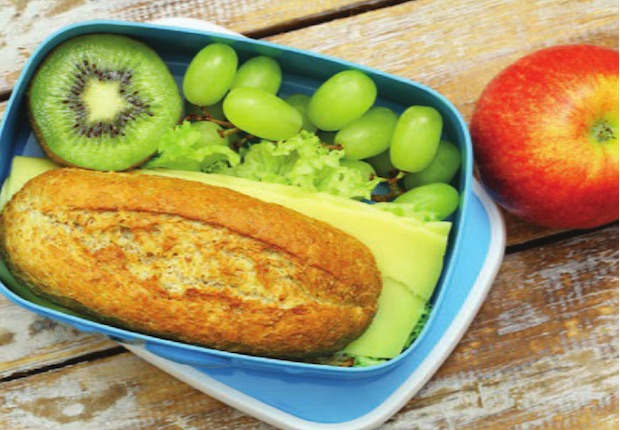 Something for the weekend: For many of us, a working lunch for the past year and a half has meant little more than ambling to the kitchen to grab a snack (and then repeating at regular intervals). But, as more people return to the office, research has lifted the Tupperware lid on our lunchtime favourites during the working week.

The poll of 1,000 office workers by communications firm Moneypenny found that bringing in a packed lunch is still the most popular choice for most. Nearly half (42%) of those surveyed revealed their go-to work lunch was a packed one, with the majority of people taking food from home aged over 55 (53%).

The top three options were a packed lunch, followed by ‘leftovers’ and only then splurging out on a meal deal. A fifth said they preferred eating a meal deal to any other type of lunch, with male workers (28%) and Gen Z (34%) more likely to buy one. The average spend was £15 to £20 a week.

The survey also discovered that the most popular lunchtime choice of shop was Tesco, followed by Greggs. Sainsbury’s, Costa Coffee, Asda and Pret A Manger were also all popular destinations. For Generation Z workers, however, the most popular working lunch hangout was Starbucks, with 41% saying they bought their lunch there, more than any other age group.

Health and wellbeing, including trying to eat more healthily, was another consideration for many workers as physical working and commuting comes back into the frame, the Moneypenny survey found.

A third (32%) claimed they never indulged in a treat during their working lunch, with older generations more likely to watch the calories (44%). However, 60% of those polled tended to eat their lunch at their desk rather than getting up and taking a proper break from work.

According to Ceri Henfrey, chief operating officer at Moneypenny, this illustrated the needed for greater awareness of the links between healthier workplace habits, healthier eating and employee wellbeing.

She said: “Looking after our brains while at work is more than just taking a quick break from looking at screens.

“Putting the right things into our bodies that promote relaxation and also productivity is so important to having a good day at work.”

How to pack a healthy lunch for the office