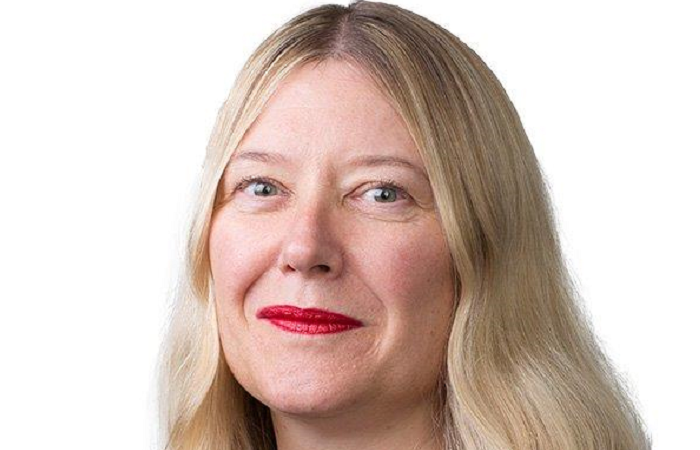 Pensions issues have been largely ignored recently. The Pension Schemes Bill died when Parliament dissolved, and even that failed to deal with many burning issues. So, what is on my pensions wish list for any new government?

First, allow trustees to invest for good. Pension trustees have to reveal their investment policy on climate change and good governance, but their actual investment powers are really rather limited because of the Cowan v Scargill case, where trustees were told to invest to yield the best financial return for beneficiaries.

This makes it tricky to invest in businesses designed to have a positive impact on society. Government should empower trustees with a new law giving express power to explore impact investment.

Second, get rid of tax obstacles. I would like the government to take guaranteed minimum pension (GMP) equalisation changes outside the current tax restrictions.

GMP equalisation will lead to small back payments and tweaks; it might also lead to some benefit structures changes using GMP conversion. The tax regime cannot cope with any of it, and HM Revenue and Customs (HMRC) is struggling to react, and yet the pensions minister is telling trustees to get on with equalisation.

I would also like HMRC to stop penalising split pension transfers. Losing tax protections if additional voluntary contributions are transferred in one direction, with main scheme benefits being left behind, will block the consolidation of pensions that the government has been promoting, and potentially disadvantage members.

Finally, relax on chairs’ statements. Transparency on costs in defined contribution (DC) schemes is healthy; it is ridiculous that The Pensions Regulator (TPR) has to fine trustees over small details in the trustee chair’s statement. The law is not risk-based, and it is not actually helping members. So, I would like to see TPR being given more discretion in policing chair statements, to use a scarce resource more efficiently.

Lesley Browning is a solicitor at Norton Rose Fulbright

Helen Ball: What does the future hold for defined contribution pension schemes?