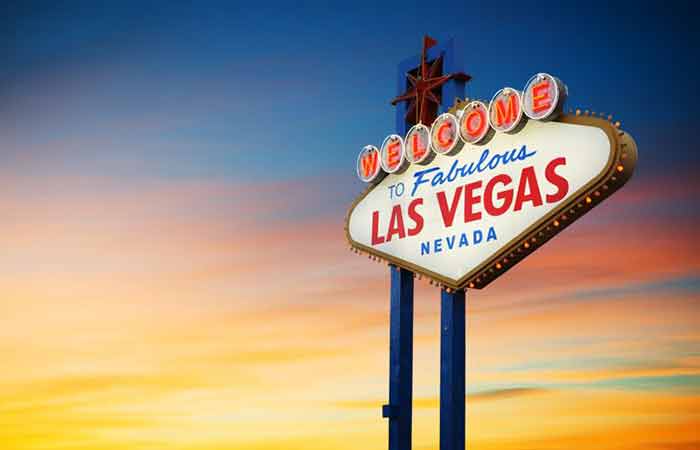 The announcement was made by executives from Blackstone Real Estate Americas, a New York-based private equity firm that owns the approximately 3,000-room, two-tower property, and hotel president and chief executive officer Bill McBeath at an employee appreciation and awards buffet held last week.

According to the business, this is a $27 million commitment to employees in order to show its appreciation for them helping get the hotel through the closures, reopening and protocols from the pandemic.

McBeath credited staff with maintaining “a youthful, exuberant brand” while working through the pandemic, also noting that the hotel had donated more than $9 million to charities during the last seven years, and holiday trips to San Diego and Hawaii had been awarded to a housekeeping worker trainer and one of the servers.

Daniel Espino, Cosmopolitan chief people officer, said to the staff at the event: “It’s you, every single day, that makes a difference. Whether you clean the rooms, cook the food, are dealing cards, serving drinks, at the front desk.”

Tyler Henritze, head of strategic investments for Blackstone Real Estate, said in a statement to CNN: “We know that none of that would have been possible without the hard work and dedication of the resort’s amazing employees, and we are thrilled to recognise those contributions.”

The Culinary Union, which represents many of the employees at the casino, added that the move was the “right thing to do”.

“We congratulate the Cosmopolitan workers who are Culinary Union members on their recognition, and we celebrate their achievements. Workers have put in the work every day to build the company to be what it is today, and it’s good to see Blackstone recognise their employees,” the union said in a statement.

Tesco to pay staff thank-you bonus of 1.25% of annual wages