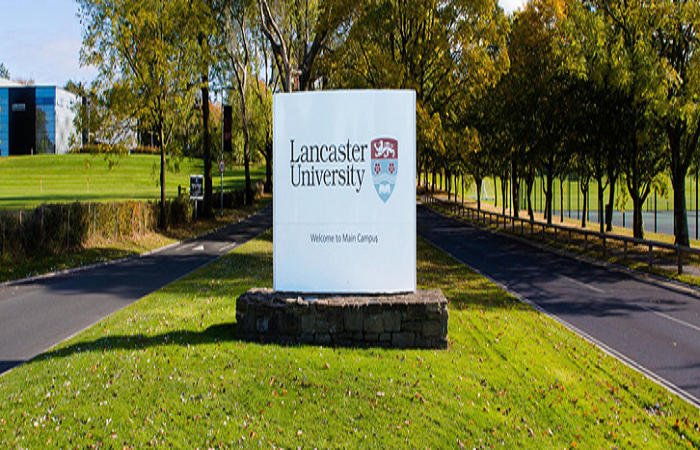 Last month (August), the University and College Union (UCU) emailed more than 50,000 members in Universities Superannuation Scheme (USS) institutions inviting them to a meeting to outline their preparation to ballot and take part in industrial action.

Strikes during the current academic year, potentially in November or December, will be a result of proposals to cut thousands of pounds from the retirement benefits of staff in the USS pension scheme, with a member on a £42,000 lecturer’s salary likely to receive a 35% loss to their retirement income.

“It is really frustrating, and aggravating, that once again employers’ proposals to cut our benefits were voted through on the JNC chair’s casting vote. Lancaster UCU condemns the employers’ intransigence and unwillingness to work with us to find a solution to the pensions crisis, which is threatening to disrupt the higher education sector once again,” he said.

According to a Lancaster University spokesperson, Universities UK  developed a package of possible changes to the scheme to bring contributions down to more affordable levels and still deliver a “very competitive and sustainable” pension scheme.

The spokesperson explained that Lancaster and other universities have lobbied “strongly for the best deal possible”, since neither employers nor scheme members can afford to pay higher contributions, adding that any potential impact on students due to strike action is “extremely concerning” and the university will seek to mitigate it as a priority.

50% of part-time staff have a workplace pension