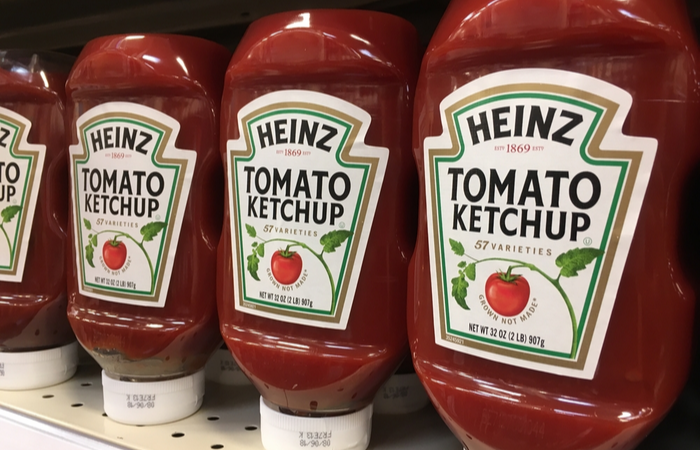 Food organisation Kraft Heinz Company has reported an overall mean gender pay gap of -6.5% for average hourly pay as at April 2019, down from -7.5% the previous year.

The organisation has seen a negative gender pay gap because the vast majority of females at Kraft Heinz currently work in commercial positions, compared to male employees who predominately work in manufacturing positions at H.J Heinz Manufacturing UK.

In the introduction to the organisation’s gender pay gap report 2019, Georgiana de Noronha, president at Kraft Heinz Company Northern Europe, said: “Although we recognise we still have a long way to go. We are proud to share some of the initiatives we focused on in 2019, such as the roll-out of unconscious bias training for all managers before performance reviews, improving our analytical and tracking capabilities, enhancing our female mentoring plan, and our first leadership course dedicated to accelerating the progression of women in senior positions.

“We are confident that the plans and initiatives we have put in place will demand and drive the positive change we want to see, not just on pay gap, but in all aspects of diversity, inclusion and belonging while we continue to listen to our employees and understand what more can be done.”