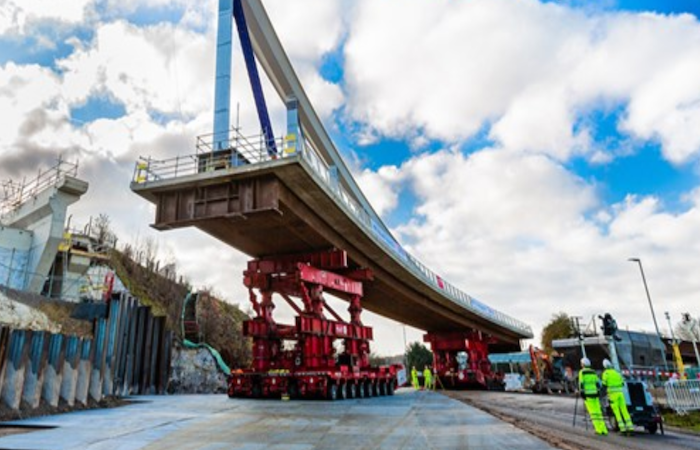 Motorway workers employed by construction and infrastructure firm, Kier, will today hold a protest rally at its Bedfordshire headquarters to raise awareness about non-standard levels of sick pay being offered within the organisation.

The on-the-ground field-based staff, who provide a 24/7 service to ensure the roads of Hampshire, Surrey, Oxfordshire, Wiltshire and Buckinghamshire are incident-free, are only paid statutory sick pay (SSP); worth just £96.35 a week.

All of these people will have worked tirelessly to maintain routes during the difficult pandemic period.

But this level of sick pay contrasts with what office-based Kier staff and those who are directly employed by its client, Highways England receive. These workers and Highways England employed staff are on full sick pay – which is available from day one – for a period of three-months.

At today’s protest, banners will be unfurled, with the words ‘Kier end the discrimination on sick pay.’

Support for the protest has been given by union, Unite. Unite regional officer Malcom Bonnett, said: “It is simply unjustifiable that office-based workers receive full sick pay while those working on the motorway network only receive SSP.”

He added: “If Kier does not end the discrimination to motorway operatives Unite will step up the campaign which will involve further protests and the possibility of additional actions in order to secure a fair deal for our members.”

According to Unite, failure to provide proper sick pay is causing workers to come in while sick, potentially putting other drivers’ lives at risk.