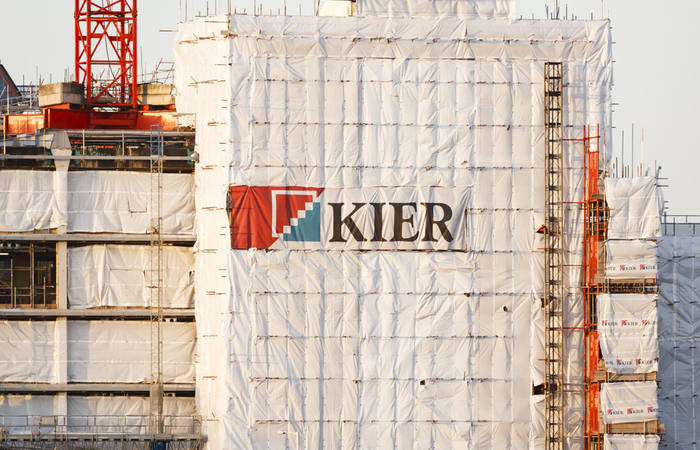 Kier’s median gender pay gap for fixed hourly pay is 13.4%, as at April 2019. On average women, earn 86p compared to every £1 their male counterparts earn.

Andrew Davies, chief executive at Kier Group, said: “We are committed to developing an inclusive workplace, creating an environment which allows our people to thrive and enhancing diversity to deliver more value for our employees, clients and customers.

“Our third annual gender pay report shows that we have the foundations in place, however we recognise we have more work to do, as we look to bring about change over the longer term.

“Gender is just one aspect of diversity and we remain steadfast in our commitment to create a diverse, inclusive culture, one which supports and encourages everyone to give their best, and bring their whole selves to work.”