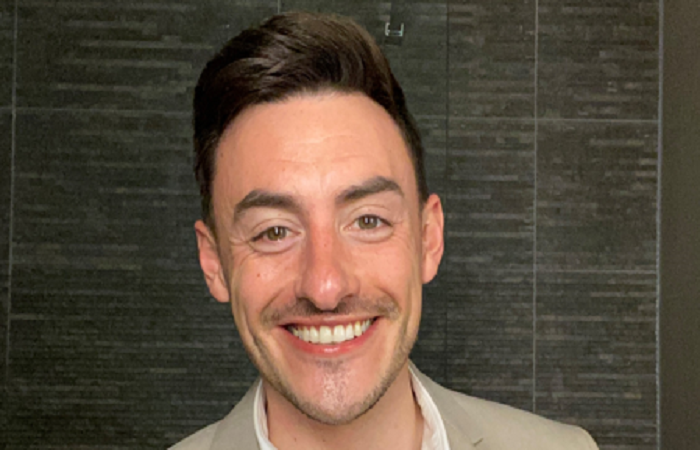 Manchester, UK-based cereal brand Kellogg’s has promoted Christopher Hayden-Hayes to the role of HR director for the UK and Ireland.

Hayden-Hayes has until this month (August) been the business’ senior HR business partner, where he supported four of Kellogg’s senior leaders in the implementation of people strategies within their functions for more than 400 colleagues across Europe.

As part of his new role based at the Kellogg’s MediaCity head office, Hayden-Hayes will oversee the people strategy across the UK and Ireland as well as a team of two employees who are responsible for the execution of people plans for the British and Irish markets and broader colleague base. In addition, he will be in charge of leading the people strategy for Kellogg’s largest market in Europe, while also retaining HR responsibility for its European IT function.

Hayden-Hayes started his career with the business straight out of university in 2011 as a HR administrator, and has since progressed through a number of roles within its HR function. Following a brief stint at Rolls Royce in 2016, he returned to Kellogg’s as European ER business partner.

He takes over from Chris Jones, who will be stepping into the role of HR director for continental Europe, which is also based in at MediaCity.

Speaking about his appointment, Hayden-Hayes commented that having been with Kellogg’s for more than a decade, he is excited to now be leading the people strategy for the business’ operations in the UK and Ireland.

“I truly believe that at Kellogg’s, our people are our most competitive advantage and I aim to continue to build world-class capabilities, attract and develop top talent and drive meaningful engagement. I’m proud to be part of a broader HR function at Kellogg’s that’s recognised for powering commercial growth, creating a cultural legacy and boldly driving change through equity, diversity and inclusion,” he said.