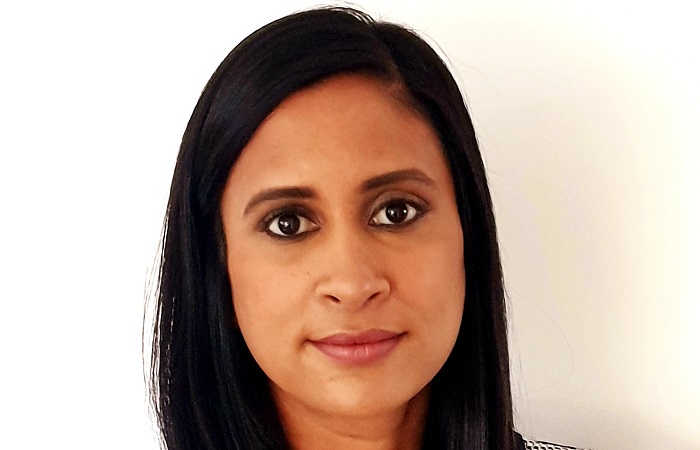 The rise in remote working over the past year has inevitably created an ‘always on’ culture, but the danger this poses in terms of employee wellbeing risks shouldn’t be underestimated as the lines between work and home life have become increasingly blurred.

With the potential to cause burnout, as well as other effects on people’s physical and mental health, many forward-thinking organisations have recognised this and taken proactive steps to address the matter.

That’s why it was disappointing to see figures out earlier this week that suggested there were also some that have not. They showed more than a quarter (27%) of employers were unable to create a business case for providing wellbeing benefits – despite most (68%) claiming that the importance of investing in this area had increased in the past two years.

The findings from Unum revealed that although 72% of employers had introduced health and wellbeing initiatives, budgets were the main barrier to implementing them, cited by 57% of respondents.

According to the employee benefits provider’s chief distribution officer, Glenn Thompson, organisations must do more to ascertain proper return on investment because “the impact of failing to act can be huge, both commercially and emotionally”.

New research from the Chartered Institute of Personnel and Development (CIPD) and Simplyhealth seemed to support this, finding a rise in both presenteeism and ‘leaveism’ – where employees work outside of contracted hours or use annual leave to work or when ill.

Although more employers were proactively trying to address these issues this year compared to in 2020, in recognition of the employee wellbeing risks, a high percentage were not – 43% for presenteeism and 47% for leaveism respectively.

Commenting on the data, Rachel Suff, senior policy adviser, employment relations at the CIPD, urged employers to view health and wellbeing as “a business-critical issue”.

So what will it take for organisations to realise that the risks of failing to take action far outweigh the reasons for not doing so? A preventative approach is a savvy strategic move that can deliver real long-term rewards for any organisation.