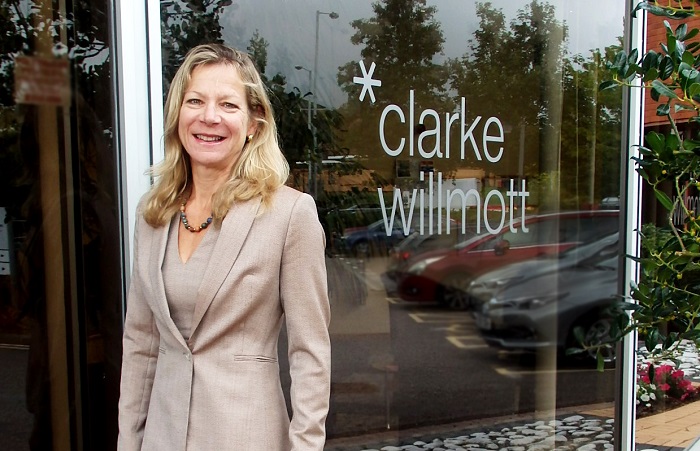 In a major step forward in employment law, a tribunal has ruled that ethical veganism is a philosophical belief, meaning that an employee could rely upon veganism as one of the nine protected characteristics covered by the Equality Act 2010.

While this is great news for employees, how will it affect employers?

This landmark legal case was brought by vegan Jordi Casamitjana in January 2020; Casamitjana claimed he was sacked by his employer, the animal welfare charity League Against Cruel Sports, because of his ethical veganism, but his employer argues he was dismissed for gross misconduct.

Casamitjana says he raised concerns with his boss that his pension fund investments were linked to organisations involved in animal testing, and that he was fired as a result. Interestingly, the charity did not contest that ethical veganism should be protected, but it says that Casamitjana’s dismissal was not related to his veganism.

The tribunal judge ruled that ethical veganism constitutes a philosophical belief, which is an interesting and forward-thinking development in discrimination law. This ruling is important, as it will have some authority over any future employment tribunals dealing with the issue of whether a belief by an employee amounts to a philosophical belief in the terms of the Equality Act, thus giving them extra protection.

My advice to all employers at this time is to ensure that they do not discriminate against employees for reasons of their beliefs. Employers also need to be aware that now veganism has been recognised as a philosophical belief, any abuse directed at an ethical vegan in the workplace might be deemed to be unlawful harassment, in the same way as a racist or sexist slur might be a discriminatory action.

As our society develops, it is only right that the courts and tribunals should reflect the changes in our culture. However, this does mean that all employers need to ensure they have full and comprehensive policies in relation to equal opportunities for employees. Businesses should also ensure they are fully training their staff in order to avoid any expensive and time-consuming tribunal claims, such as the Casamitjana case.