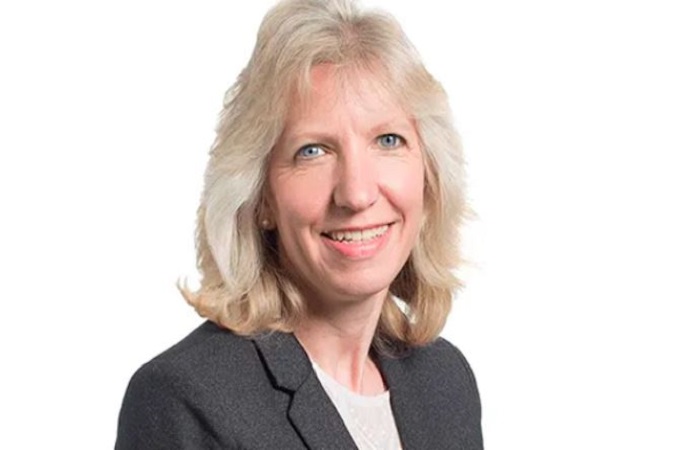 What government can introduce, government can also take away. Anyone who follows the machinations of local government have noted with interest that new rules (The Restriction of Public Sector Exit Payments Regulations 2020) recently came into force on 4 November 2020. Within them was the introduction of a £95,000 cap on all exit payments that could be given by a long list of public sector bodies and offices.

Yet barely a few months later on 12 February 2021 government announced that these same regulations would be revoked.

To some this will have been a surprise, but to others it would have been less so. The introduction of the cap wasn’t without controversy. I had already been subject to criticism on a number of fronts: notably by employers, who complained they were given little time to prepare for it; while unions had also been quick to point out that the cap would negatively impact the redundancy payments of lower-paid – but longer-serving employees. These employees, they claimed, could see their termination payments severely reduced.

In announcing the revoking of the regulation, the government said it had concluded that having it may cause unintended consequences; although it did not say what they were.

It published an HM Treasury Direction, which disapplies the cap until the Regulations are revoked. Guidance has also been produced, which states that a former employee who was affected by the cap should contact their ex-employer and ask for the additional sums that would have been paid but for the cap.

As a general rule, because the cap was in place between 4 November 2020 and 12 February 2021, any termination payments made to public sector employees with an exit date inside that period should be reviewed to see if the cap was applied. If an ex-employee approaches the employer and asks for the additional sum in excess of the cap to be paid, the employer should check whether the sum is due and then pay it. According to the Government, not only are employers encouraged to pay this sum to employees, the Treasury expects them to do so.

But the guidance issued is very short and gives rise to a number of additional questions that have not yet been answered, for instance: is an employer under any duty to contact an ex-employee and pay the difference if the ex-employee does not contact them? Or what are the consequences if an employer fails to make a backdated payment? Or what is the timescale for making the additional payments? Moreover, how should public bodies deal with this additional liability in their accounts, with financial year end fast approaching? And what should employers do if they amended contracts of employment and/or collective agreements to include the cap?

None of these issues have been sufficiently answered yet. And there’s one last point to remember too. This may not be the end of restrictions on exit payments. The government announced that the Treasury will be bringing forward proposals “at pace” to tackle what it describes as “unjustified payments”. Employers have been warned.