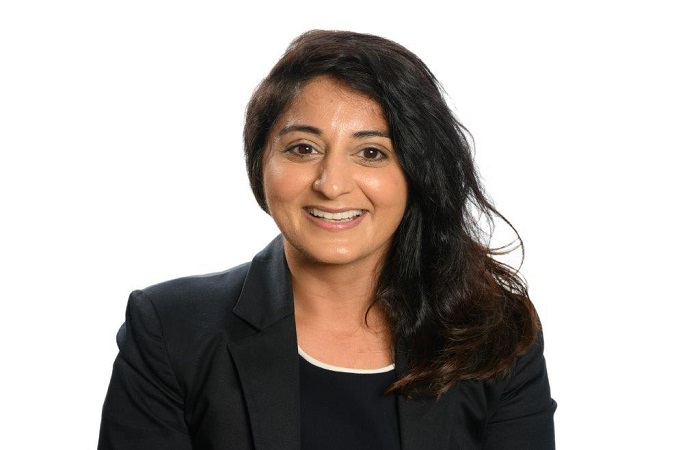 Cryptocurrency is a rapidly evolving niche that, frankly, has the potential to shake up the global banking system. Indeed, financial markets, industry and technology are evolving rapidly, and the cryptocurrency pay movement is indicative of this innovation.

The movement is particularly beneficial for those who do not have access to traditional banking platforms, but there are also significant concerns that it is being used for illegitimate activities like money laundering, terrorist financing and tax evasion.

While cryptocurrencies are being used as a means of exchange, in much the same way as traditional fiat currency, they still operate on the fringes of our financial systems.

This is, in part, because cryptocurrencies are not considered to be a currency or money. This is because they are too volatile when measured against currencies and commodities in general use, and are not typically used as a unit of account or a store of value.

Lack of regulation is a further concern. Cryptocurrencies are not currently regulated by the Financial Conduct Authority (FCA) or the Prudential Regulation Authority in the UK, nor are they recognised as legal tender by the Bank of England.

In addition, cyber-risk is a real challenge; the burden of security is on the holder, and the private keys that enable users to spend cryptoasset balances are targets for hackers.

Cryptocurrency pay movements also face significant capacity constraints: no decentralised platform is yet capable of handling the UK’s payment needs. As it evolves, however, distributed ledger technology is likely to offer significant benefits when used in financial markets, by enhancing transparency, inefficiencies and speed of transactions.

Another consideration is that transactions on cryptocurrency platforms are confirmed only once they have been included in a block of transactions that is written to the ledger; this contrasts with cash and card payments, which are almost instantly confirmed.

The widespread use of cryptocurrencies in the UK could impair the Bank of England’s influence over monetary stability. Admittedly this is considered low-risk at the moment, because cryptocurrencies are not widely accepted. While global brands are starting to accept cryptocurrency payments from clients and customers, no major UK high street or online retailer does accepts them as a payment tool.

Daisuke Nishihara: What are the implications of the cryptocurrency pay movement?

How can organisations future-proof their benefits technology?