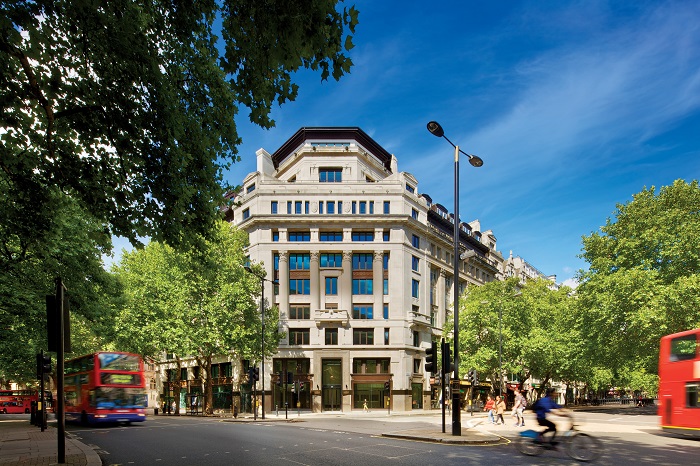 According to the business, this is the second buy-in transaction with Aviva, following a £211 million transaction in December 2008, and will insure the defined benefit pension liabilities for 1,850 current pensioners. Fund members will not see a change in the way they are paid or in the amount of their benefits as a result of the transaction, which sees Aviva take responsibility for members’ investment and longevity risk.

Willis Towers Watson led the process to choose an insurer and negotiate terms, while the trustee received legal advice from Linklaters and Aviva was advised by Eversheds Sutherland.

Mike Clare, chair of trustees for the John Laing pension fund, said: “The trustees have been focused on achieving the right long-term de-risking for the fund. The fund has had a strong relationship with Aviva since its 2008 buy-in and now was the right time to undertake a further buy-in. The buy-in is good news for member security and is a result of positive and successful collaboration between all those involved.”

Jamie Cole, head of bulk purchase annuity origination at Aviva, commented that the team is “delighted” to once more have been able to help the trustees provide greater security for their members.