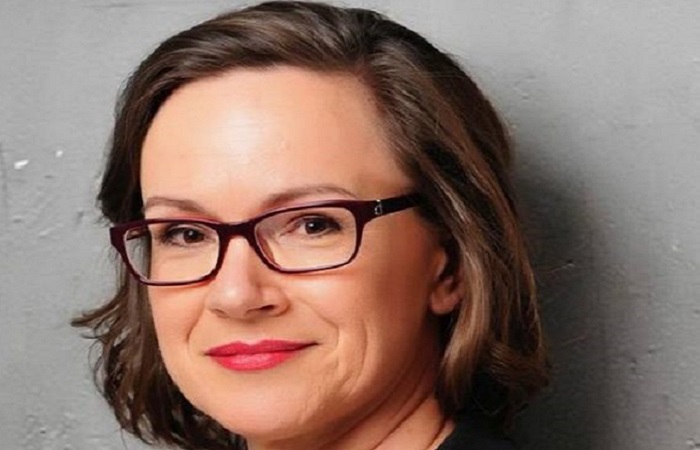 In July 2019, former prime minister Theresa May threw the gauntlet down to her successor before leaving Number 10, by announcing a wide-ranging review of the UK’s parental leave and pay policies. She lay the blame for the UK’s gender pay gap squarely on the division of childcare, stating that the UK’s current policy is “not sending fathers the correct message when our current leave allowances give women 26 times more leave than men”.

So, how shall we fix the problem? Should we simply take a chunk of women’s maternity leave and pay and give it to fathers? This is what they have effectively done in Finland, where fathers’ use-it-or-lose-it leave entitlement has increased, and the total amount of time women can take off in their new baby’s first year has decreased.

This could be one fix. But why should parental employment rights be a zero-sum game? Why should mothers’ rights be curtailed or replaced in order increase those of the father?

Our existing maternity legal protections are based on the distinct disadvantage that women face after pregnancy and childbirth. We absolutely want to see better pay and leave for new fathers, but not at the expense of new mothers. Why should new parents have to level down their rights?

Of course, the government may be intending to introduce nine months of paid leave for fathers, which would be great. In the meantime, Working Families is calling for 12 weeks of properly paid, use-it-or-lose-it leave for fathers, to be introduced alongside mothers’ current entitlements, including the fledgling shared parental leave (SPL) scheme.

SPL does not seem to attract much love from some commentators, but it is the best chance fathers have of taking extended chunks of leave, in theory, allowing them up to 50 weeks in addition to their paternity leave, while ensuring women’s current entitlements are not curtailed.

In his manifesto, prime minister Boris Johnson stated that he would tackle the barriers for fathers to accessing paternity leave. This should encompass access to SPL, too. The government should act quickly to improve pay by providing 90% salary replacement levels like maternity pay, ensuring self-employed fathers and those classified as ‘workers’ can access leave arrangements, and removing prohibitive qualifying periods. Without tackling these issues, this inequality in access will be replicated in any new system.

Looking further ahead, the UK government should introduce May’s vision of at least 12 weeks of properly paid, use-it-or-lose-it leave for all fathers.

Strengthening and adding to existing rights while moving towards more gender-equal entitlements will help ensure increasingly complex modern families have a menu of entitlements from which to configure the leave arrangements that work best for them in their new child’s first year.