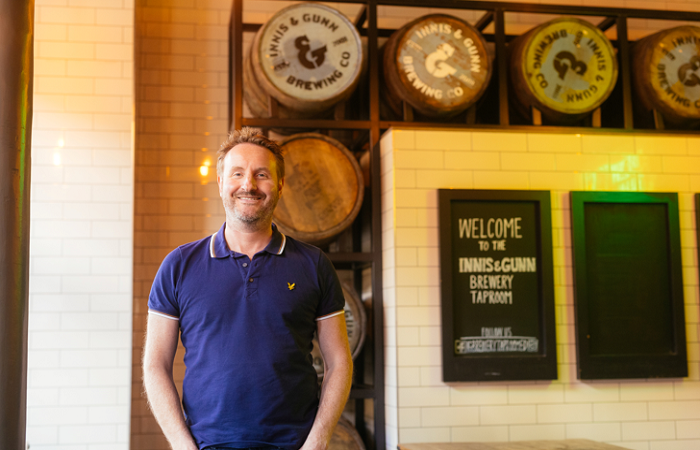 Scottish brewer Innis and Gunn has been accredited as a living wage employer as part of its plan to further support its more than 100 members of staff.

According to the business, which is one of 120 accredited living wage employers in the Scottish hospitality sector, it has voluntarily committed to paying all of its employees working at its four Brewery Taproom bars in Edinburgh, Leith, Glasgow and Dundee a rate higher than the national minimum wage.

The Living Wage Foundation calculates the hourly rates annually based on the best available evidence about living standards in the UK in order to better reflect the real cost of living.

Dougal Gunn Sharp, founder of Innis and Gunn, explained that the hospitality sector is often considered low-paying and the challenges facing the industry at present have been well documented, so ensuring the company has strong staff retention is important.

“Offering our staff the real living wage is another way for Innis and Gunn to reward our teams for their hard work and the skills they bring to our business, from brewing to bartending. With the introduction of the living wage to our business, we can continue to show that hospitality offers a great career path with excellent job prospects and pay that matches,” he said.

“Committing to paying at least the real living wage ensures workers can earn enough to thrive and can contribute to a successful operating model, delivered by a happier, healthier and loyal team. We hope to see even more employers in the hospitality industry following the lead of Innis and Gunn by becoming living wage accredited,” she said.