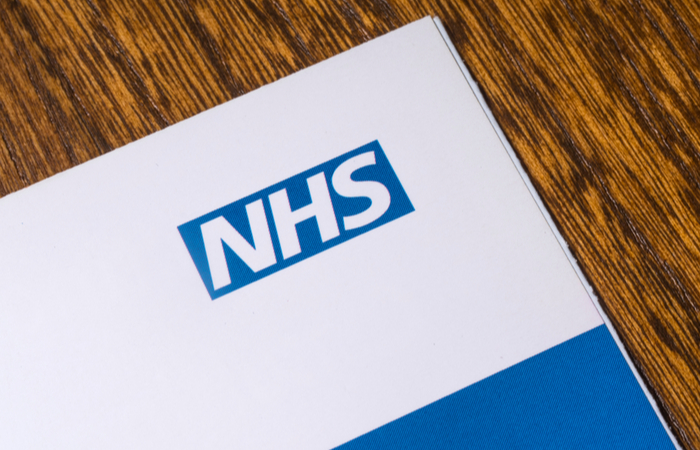 1,000 outsourced employees working at five hospitals belonging to Imperial College Healthcare NHS Trust are to receive a pay increase and access to improved terms and conditions, after winning the right to be directly employed.

Following a decision made on 29 January 2020 by the board of Imperial College Healthcare NHS Trust, from 1 April, these individuals will no longer be employed by private contractor Sodexo. As part of the move in-house, they will be placed on the same pay and conditions as other direct NHS staff.

Basic pay for these employees will therefore increase from £10.55 to £11.28 an hour, and they will also gain the same sick pay and annual leave allowances as NHS staff, and be able to join the NHS pension scheme.

This follows strikes undertaken by affected employees throughout October and November 2019. Trade unions Unison and United Voices of the World (UVW) represented the outsourced workers.

Professor Tim Orchard, chief executive at Imperial College Healthcare, said: “These changes will create additional cost pressures next year, but we are confident that there are also benefits to unlock, arising from better team working, more co-ordinated planning and improved quality. The pace of change will be challenging, but I am confident we will achieve our first test of better team working to meet the 1 April 2020 timescale.

“I’m very grateful to the wide range of trust staff who have worked incredibly hard to get to this point; to our hotel services staff and their trade union representatives for contributing to the review and sharing their expertise; and to all our staff who I know will want to play their full part in helping to implement these changes and realising the benefits for patients and for colleagues.”

Dave Prentis, general secretary at Unison, said: “This is a victory for fairness and common sense. Thousands of workers and their families will be able to sleep a little easier, knowing they’ll be paid more fairly and treated more humanely when they are back in the NHS.

Petros Elia, co-founder at UVW, added: “Today marks a huge victory, not just for these brave workers, but for all outsourced workers in the NHS. Our members were told they would never win this fight, but with the full backing of UVW and mass picketing, blockades and occupations they’ve won against all odds. This victory sets a historic precedent which we hope other workers will follow in demanding an end to outsourcing across the NHS.

“This is also a victory for patients. Study after study shows hospitals that outsource their ancillary staff have higher incidences of infections, including MRSA, and patient complaints are higher when it comes to hygiene and cleanliness. Cutting out profit hungry contractors will allow the trust to put patient health and safety first.”