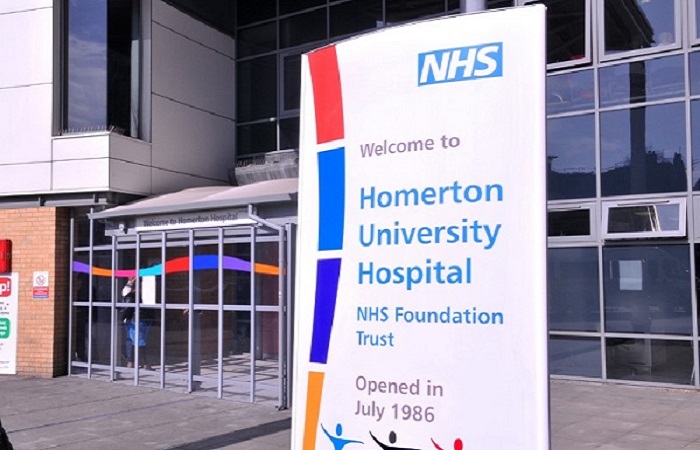 The new five-year contract, which was negotiated between Unison and GMB Union, the employees’ representatives, and ISS, the private contractor which employs the staff, will see the cleaners, porters and security staff pay increase to £10.75.

The contractors will also be entitled to NHS sick pay from the first day of their illness until they return to work, which is calculated based on their previous three-month shift pattern. Previously, employees only received statutory sick pay, which currently stands at £95.85 per week.

A spokesperson at Homerton University Hospital Trust said: “We remain committed to considering the in-house option for some facilities services in the future and will be carrying out a full impact assessment process over the next two years looking at insourcing options for soft facility management services.

“We have listened to ISS staff concerns on a number of issues and we have been successful in ensuring, as part of the new contract, guarantees from ISS that all directly employed staff will gain the same terms on sickness pay as NHS staff. This means that ISS staff will have access to sick pay from day one. This will cost us an additional £1m over five years but we believe it is worth doing and the right thing to do.

“In negotiating the new contract with ISS, the Trust has included the vast majority of the services and performance requirements that exist in the current contract on a like-for-like basis, and which ISS has previously met to a high standard.

“The Trust greatly values the contribution that every member of the ISS team makes to the successful running of our services and the high quality level of care we are able to offer to the people of Hackney and the City.”

ISS was unavailable to comment at the time of publication.