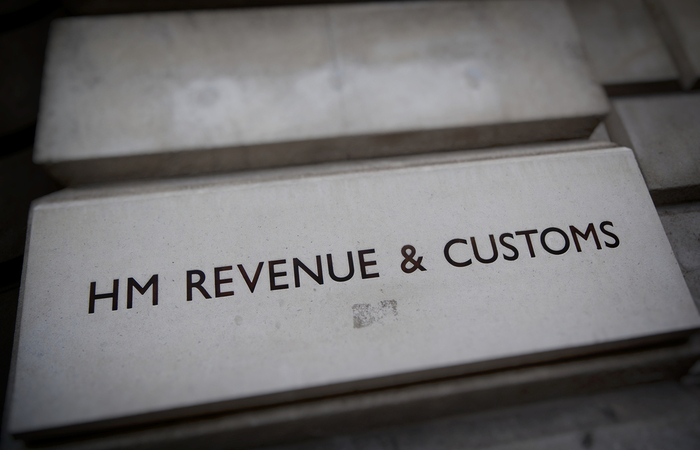 HM Revenue and Customs (HMRC) has today (7 February 2020) announced changes to the operation of the off-payroll working rules (IR35) coming into force after 6 April 2020; this comes as a result of the government’s ongoing review into the implementation of the reforms, which is due to conclude this month.

HMRC has stated ahead of the publication of the government’s review that the changes being implemented in April 2020 will only apply to payments made for services provided on or after 6 April.

Previously, the changes were due to be applied to any payments made on or after 6 April 2020, regardless of when the services in question were carried out. These new updates mean that organisations will only need to determine whether the rules apply for contracts they intend to continue after 6 April 2020.

In a statement, HMRC said: “A common issue raised over the course of the review has been businesses’ concerns over what payments the rules apply to and from when. The government has listened and taken action early to give businesses certainty and more time to prepare to ensure the smooth and successful implementation of the reforms that come into force in April.

“The government is extending the 2017 reform of the operation of the rules in the public sector to all medium and large organisations in April 2020. This will shift responsibility for operating the rules to the organisation that engages the worker. This is how employment status for tax is decided for the vast majority of people, who do not work through their own company.”

Tania Bowers, legal counsel at the Association of Professional Staffing Companies (Apsco), commented: “We at Apsco appreciate the fact that this inquiry concentrates on the proposed extension to off-payroll working rules. We are also impressed by the scope of the questions posed by the Finance Bill Sub-Committee and its excellent grasp of the key issues that that these reforms have raised. The call for written evidence seems to recognise that changes to IR35 in the public sector were not as straightforward as HMRC suggests, and we are encouraged by the group’s desire to learn more about the real life experiences of individuals and organisations affected, as well as the broader impact on the labour market.

“While this inquiry and HMRC’s own review into reforms are technically separate exercises, the fact that they are running concurrently is indicative of the scale of unease around the incoming changes. Apsco will, of course, be submitting written evidence to the inquiry to ensure that the concerns of our members continue to be heard by influential parliamentary stakeholders, and we look forward to hearing the Sub-Committee’s subsequent recommendations.”