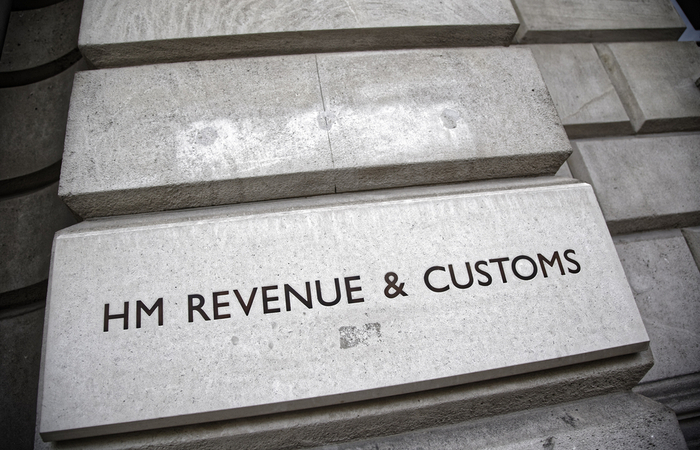 HM Treasury has published a revised direction on the Government Job Retention Scheme (GJRS), making this the third version of the GJRS since it launched on 15 April 2020.

The legislation includes updates to the flexible furlough scheme which will come into effect on 1 July 2020.

Organisations will be able to return furloughed employees to a flexible working pattern while claiming funds back for the hours that they do not work. However, only employees that have successfully claimed a previous grant will be eligible for further grants under the scheme.

HM Treasury confirmed that it will restrict employers which look to use flexible furlough for employees who were not included in the 30 June 2020 claim deadline, even if they had previously been furloughed for 21 days.

The latest revision to the legislation is being introduced to provide further detail for the second phase of the CJRS which runs from 1 July until 31 October 2020.

Susan Ball, partner at RSM, said: “There is no doubt that CJRS has provided a lifeline for many businesses but it’s clear flexi furloughing has made it even more complex. There are traps employers could fall into depending on previous claims, how long they intend to furlough for and how employees are paid. It’s very likely genuine errors will happen, and employers will need to react quickly to make any corrections to timings, so they are not caught out.”