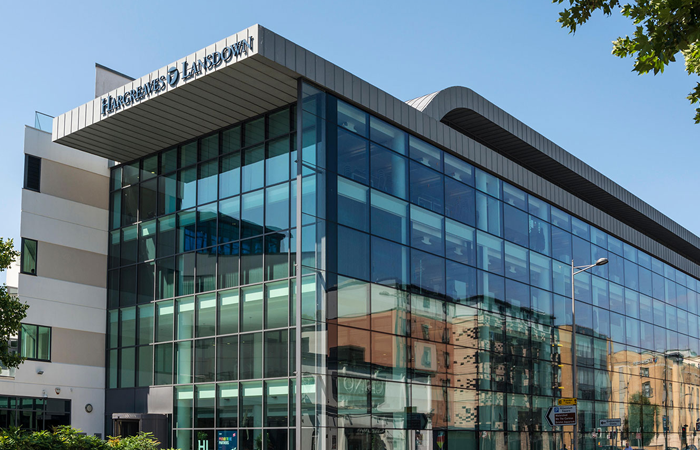 Financial services organisation Hargreaves Lansdown has signed the Race at Work charter, committing to address the issues that employees from ethnic minority groups face in the workplace.

The race charter, created in partnership with the UK government and charity Business in the community (BITC), has set out to improve the workplace quality for employees from black, Asian and minority ethnic (Bame) backgrounds in the UK.

Hargreaves Lansdown, which currently employs over 1,500 staff in the UK, will now commit to tackling racial inequality by supporting the career progression for ethnic minority employees by offering extensive learning and development sessions.

The organisation will regularly publish its ethnicity pay gap figures and communicate the progress of closing its gap. It also plans to introduce an executive sponsor for race.

In addition, Hargreaves Lansdown will commit to a zero-tolerance of Bame harassment and support ethnic minority career progression through training and development initiatives.

Chris Hill, chief executive at Hargreaves Lansdown, said: “We are committed to playing our part to improve equality and tackle the barriers that people may face and are delighted to be part of this initiative. Becoming a signatory will help us to take further practical steps to improve as an inclusive employer.”