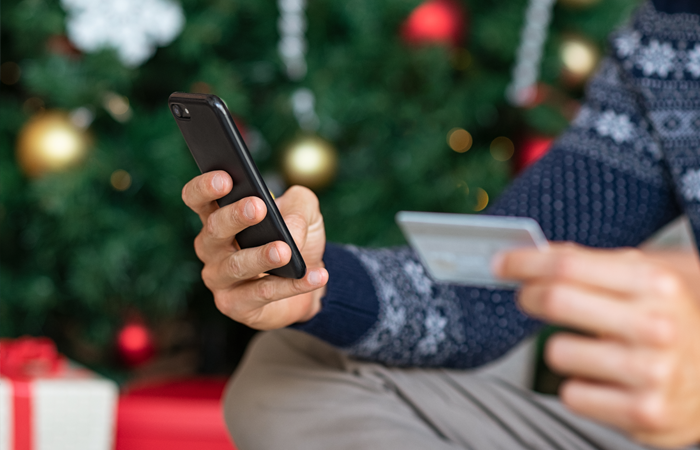 Almost half (49%) of British workers would be open to receiving a reward in January instead of Christmas, while one in five (21%) would definitely prefer this arrangement, according to research by staff incentives and reward provider, Virgin Incentives.

The research, conducted in December 2019 among 2,000 British employees, also found that more than three quarters (78%) stated that lifting spirits after the Christmas break was the key reasoning behind the popularity of January rewards. Additionally, 38% felt that it would help combat post-Christmas low moods, while over a quarter (28%) believed January rewards would help tackle mental health issues.

Nevertheless, 21% of respondents admitted that they had never received a reward from their employer, while a further fifth (21%) had received ones they felt were bad, including 11% claiming they had received rewards that were sexually inappropriate in some way, and 10% that accused employers of gender stereotyping or giving political rewards. The largest proportion of respondents (41%) simply said the rewards they received were perceived to be too cheap.

The perks that employees were most fond of receiving were financial bonuses (82%), closely followed by extra leave (78%), and the option to receive flexible benefits (71%).

January rewards proved most popular among 16 to 24-year-olds, where 62% would be happy to receive one instead of a Christmas reward. However, only 34% of employees aged over 55 would prefer this option.

“Our research reveals that January rewards are emerging as a new and increasingly popular alternative to the traditional Christmas reward, and employers are beginning to recognise it as a potential opportunity to distinguish their business and create more memorable moments with staff.

“Some employees are less comfortable with breaking from tradition, however, and so it’s important that employers considering January rewards factor in the average age of their employees, the size and location of the business as well as their sector.

“For those businesses who do choose January, they could benefit from greater variety and better-priced options, alleviating budgets to create more spectacular rewards, while also helping to support staff mental health in a more meaningful way.”