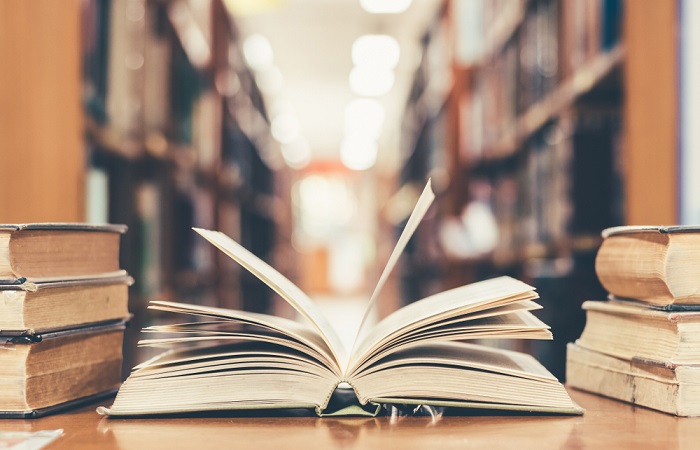 In an email circulated to employees on 4 September 2019, Melanie Tansey, HR director at Hachette UK, announced that the organisation had enhanced several aspects of its benefits package for working carers, including equalising shared parental leave and enhancing its existing flexible-working policies.

Effective immediately, parents, regardless of gender, will now be entitled to take 20 weeks of fully paid shared parental leave at any point during a 37-week eligibility period following the birth of their child. This leave can be taken in one go or in several blocks, allowing parents to choose to stagger leave or take time off work together. This enhanced policy is available to both birth and adoptive parents.

Also commencing from September 2019, all roles at Hachette UK will be open to flexible arrangements, which, as listed in the announcement, includes part-time working, job sharing, flexible hours, and blended home and office working.

Previously, Hachette UK employed a six-month waiting period before staff could apply for flexible-working arrangements, but these are now available from day one. The organisation has also stated that it will be including this information in future job advertisements, and on its website, to clearly champion flexibility as a default.

These changes were made in conjunction with representatives from the organisation’s Gender Balance Network, and following two events: a shared parental leave panel in July 2019, and a ‘flexible fortnight’ initiative in January 2019.

The panel event, chaired by the Gender Balance Network, involved four Hachette UK employees who had taken shared parental leave discussing their experiences. Around 50 staff attended, and the event was filmed and uploaded to the intranet for staff who were unable to attend.

During the flexible fortnight, all staff were encouraged to test alternative working arrangements to suit their needs. Approximately 175 employees took part, many of whom have since kept their flexible arrangements.

“In order to attract, recruit, retain and develop our team, it’s vital that we have a progressive, inclusive, high-performance and flexible working culture.”

Complementing these enhanced initiatives, Hachette UK also provides the opportunity to connect with parental mentors, to support and guide staff with aspects of their parental leave and returning experience, such as planning childcare, juggling priorities and making flexible-working arrangements.

A spokesperson from the Gender Balance Network, said: “We are absolutely delighted to see these changes being announced. This new [shared parental leave] policy puts Hachette in a tiny minority of UK [employers] that offer a more equal scheme for both parents. Equality is at the heart of these changes, as is the belief that all parents should be able to share in caring responsibilities.”