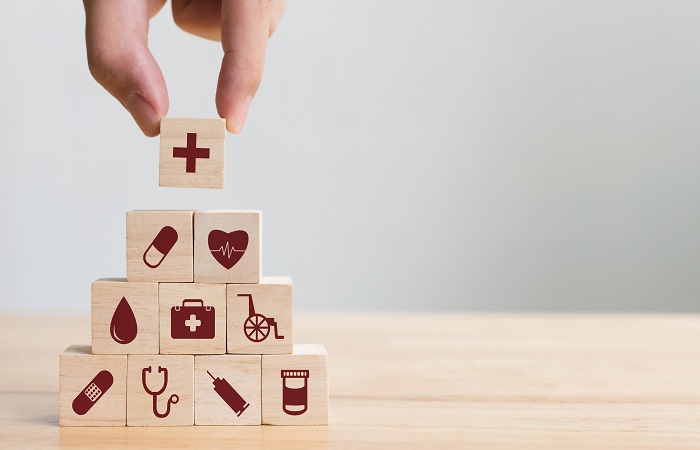 Figures released by financial services firm Legal and General highlight that it paid just over£335 million in group protection claims, including life assurance, income protection and critical illness, in 2021, which is an increase of almost 4% compared to 2020.

Last year, Legal and General it set up 2,569 sessions for claimants suffering from physical and mental health conditions, an increase from 2,449 in 2020.

More than nine in 10 employees with GIP mental health claims and more than eight in 10 musculoskeletal claimants were able to return to work within the deferred period.

Vanessa Sallows, claims and governance director for Legal and General Group Protection, said: “The knock-on private sector impact was keenly felt for musculoskeletal conditions and cancer in particular, due to the nature of treatment provision. That said, cancer still represents the top condition claimed for as part of our critical illness cover.

“Meanwhile, mental health continues to represent the top cause for GIP claims. Treatment here was also put under incredible strain throughout last year; an issue that we were able to help counter thanks largely to digital delivery support options. In fact, calls into our employee assistance programme increased by 14% in comparison to 2020 data, with the top reasons for counselling calls being anxiety, low mood, depression and bereavement.”