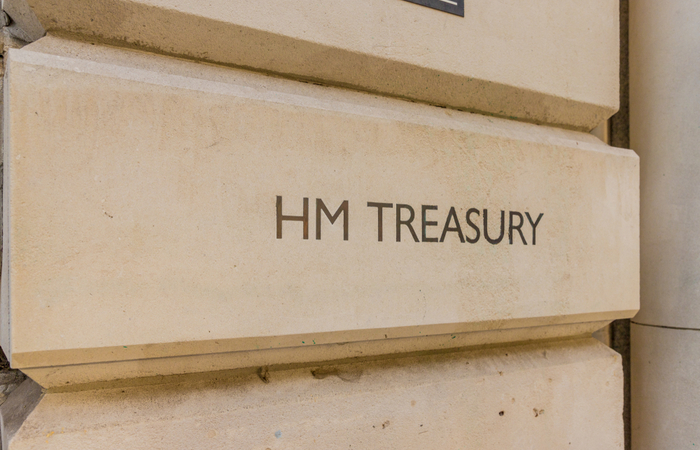 The government has published the results of its review into the implementation of the changes to the IR35 off-payroll working rules.

It launched the review on 7 January 2020 in order to address concerns from businesses about how the changes will be implemented. The off-payroll working rules, introduced in 2000, are used to ensure that an individual working like an employee, but through a company, pays similar taxes to other employees. The latest reforms, which were announced in the 2018 Budget, are intended to tackle non-compliance by making medium and large organisations in the private and third sectors responsible for determining the tax status of contractors.

A government statement said: “The government continues to believe that it is right to extend the reform to the off-payroll working rules to large and medium-sized organisations in all sectors from 6 April 2020. The government has listened to the concerns raised by stakeholders, and is changing its approach where appropriate to better support affected businesses and individuals.”

“HMRC [HM Revenue and Customs] has updated the Employment Status Manual to reflect the further changes announced in this review.”

Susan Ball, employer solutions partner at RSM, added: “There has been some vigorous lobbying in favour of postponing the IR35 reforms but this review makes it explicitly clear that these will be introduced as planned on 6 April 2020.

“As has been widely trailed in the press, there will be a soft landing initially, with a commitment that taxpayers will not have to pay penalties for errors relating to off-payroll in the first year.

“HMRC has also reconfirmed its commitment that it will not to open new investigations into personal service companies for tax years prior to 6 April 2020 if it receives new information resulting from changes to the rules, unless there is reason to suspect fraud or criminal behaviour.

“There will also be a new legal obligation on contracting organisations to respond to a request for information about their size from an agency or worker. This might be useful to help every party to understand their position, but it is unhelpful to have new obligations introduced at the eleventh hour. There will also be updates to the legislation to address confusion about how the rules apply to offshore companies.

“However, all in all, there is little new in this review and those hoping for wholesale change will be disappointed. On the other hand, those organisations and individuals that have done the necessary prep work prior to the rules coming into force in April will be relieved that the goal posts haven’t moved.”