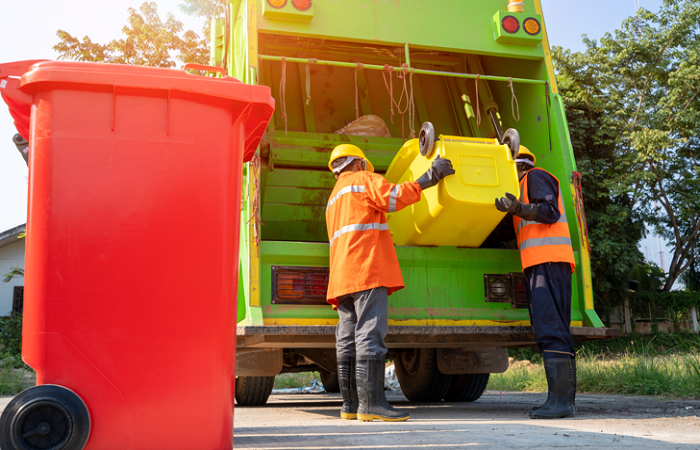 Glasgow refuse workers have voted for industrial action during COP26 United Nations Climate Change Conference as a result of a pay rise dispute with the Convention of Scottish Local Authorities (COSLA).

According to the workers, they will strike on 1-12 November, when more than 100 world leaders and around 25,000 delegates are set to arrive, unless pay conditions are improved or an alternative offer is made by 18 October (Monday).

In a ballot recently carried out by the workers’ union GMB, 96.9% of members voted in favour of striking in response to COSLA’s latest offer, which was a £850 pay rise proposal for employees earning up to £25,000 a year. This was rejected by the union after 95% of staff balloted against the bid last month (September).

A GMB spokesperson said: “In Glasgow, we have reached the legal threshold in our industrial action ballot. 96.9% voted in favour of industrial action in response to the pay offer from COSLA. Unless there is an improved offer on Monday we will be taking action in Glasgow during COP26.”

Chris Mitchell, the union’s branch convener, added: “We were called Covid-19 (Coronavirus) heroes and essential workers. This is when low-paid workers take a stand against COSLA and say enough is enough because these heroes deserve a pay rise.”

A COSLA spokesperson said that “constructive” negotiations are ongoing with the union, adding: “We appreciate everything that local government workers have been doing, and continue to do, to support people and communities during the pandemic and as we begin to recover. We continue with ongoing constructive negotiations.”

This announcement follows Glasgow City Council leader Susan Aitken’s “out of touch” comments regarding the cleanliness of the city ahead of the climate conference, believing the city to require a “spruce up” as it has received criticism over pictures of piles of rubbish on streets and graffiti on buildings.