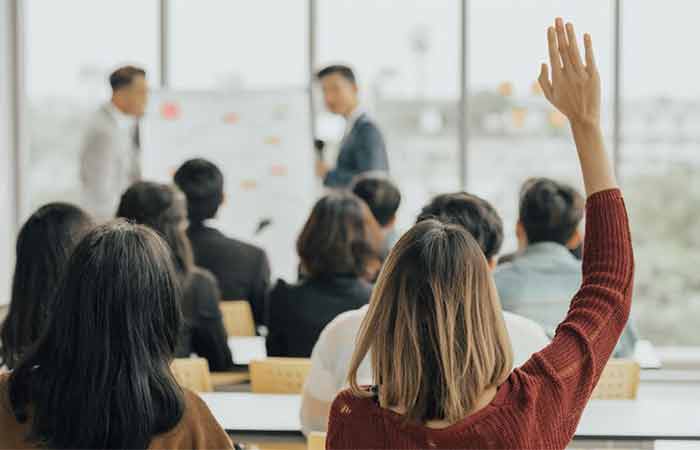 More than 50,000 university employees are to take part in further strike action over pensions, pay and working conditions next month, according to a trade union.

The University and College Union (UCU) said that unless an agreement could be reached in forthcoming talks, staff at 44 further education institutions would take part in a five-day walkout starting on 14 February over planned cuts to the University Superannuation Scheme (USS), which provides retirement income to many workers.

Meanwhile, 68 institutions could participate in two days of action beginning on 21 February over pensions, pay and working conditions, and 39 could take part in a three-days walkout from 28 February over pay and conditions.

Workers at 58 universities last month (December) took part in a three-day strike as they believed changes to the USS would lower their guaranteed retirement income by 35%. They also asked for a £2,500 pay increase along with an end to zero-hours contracts and what they deem to be unmanageable workloads.

UCU general secretary Jo Grady said: “For a sector that is worth tens of billions of pounds and enjoys record levels of student growth, it is beyond disgraceful that in return staff get vicious pension cuts, falling pay and are pushed to breaking point under deteriorating working conditions.”

Universities UK, which represents further education employers, said evidence from employers shows that UCU’s industrial action is not having the desired effect, claiming to have seen “diminishing” levels of disruption reported in every walkout since 2018.

Raj Jethwa, chief executive of the Universities and Colleges Employers Association, which has been involved in pay negotiations, added: “Rather than continuing this disruption, UCU should engage constructively in this year’s (2022-23) multi-employer negotiating round which is planned to begin at the end of March.”

USS announced last year that changes would be made to the way pensions accumulate for its members from April 2022. The amount of income on which defined benefits will accrue will fall by almost 50% while the annual rate of retirement income build-up will also fall.

Kate Barker, chair of the USSL trustee board, said the move was part of “putting the scheme on a much more sustainable footing for the long-term”.