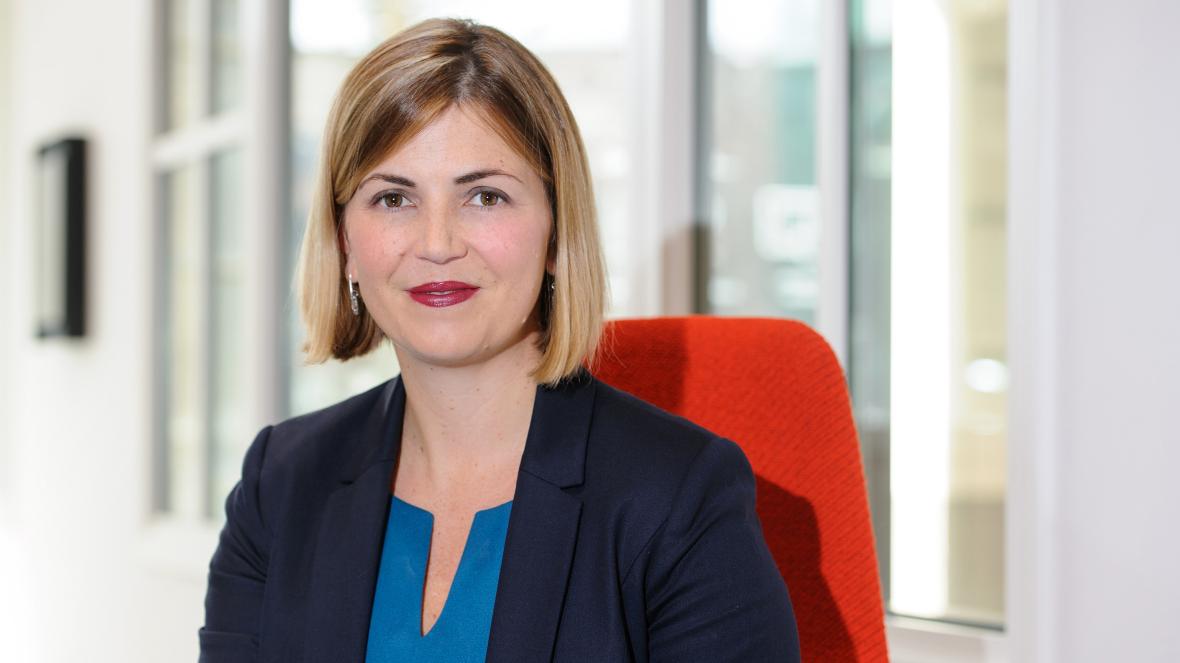 Millions of workers face delayed retirement due to being put on furlough and its impact on pay, according to a study by investment firm Fidelity International.

The research found that nearly four-in-10 workers surveyed (38%), have said they will have to put back their retirement date by around two-and-a-half years.

According to the study, a third (32%) of respondents now intend to phase into retirement. Some 6% have delayed retiring altogether, while 19% admit to now putting their retirement decision on hold. Primary reasons for pushing back retirement include wanting to save more money first (33%), with almost the same proportion (29%) saying they now think they will have to recover lost retirement savings.

The data comes as it was revealed by Office for National Statistics (ONS) last week that Britons were fast using up their savings to get by. It discovered that to compensate, workers were cutting back on contributions to their pensions. ONS further found employee contributions fell by 11% between Q1 and Q2 of 2020.

Maike Currie (pictured), investment director at Fidelity, said its findings prove that Covid-19 (Coronavirus) is dramatically impacting ordinary workers’ financially planning. She said: “Workers have been forced into re-examining their savings against the backdrop of Coronavirus. Out of necessity, some have had to reduce or cut their pension contributions altogether while they prioritise concerns over day-to-day spending.”

She added: “With furlough extending through to April and the UK in the midst of a new national lockdown, it’s likely more people will revisit their financial plans, as jobs and earnings remain uncertain.”

By applying Fidelity’s findings to the number of working adults, the data means up to 3.6 million workers are already being forced into changing their retirement plans.

But Currie claims the ramifications of decisions made now could continue for years to come: “Employers need to act now to support people with their long-term savings goals,” she said. “The research shows saving for retirement needs to be simpler, more inclusive and adaptable.”

How has the Covid-19 (Coronavirus) pandemic impacted at-retirement support?