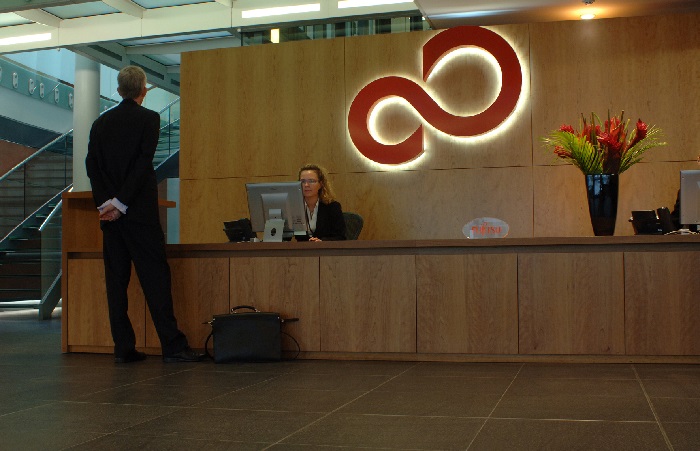 IT services firm Fujitsu runs an annual step challenge, during which employees compete in teams of up to seven, with the ultimate aim of helping staff become more active, as well as improving engagement.

The challenge itself is hosted by Virgin Pulse. Individuals and teams compete over a 100-day period during the summer months, using trackers to monitor activity and an online platform to show progress.

In 2018, 735 people took part, taking 976 million steps altogether, and this year’s challenge is currently under way.

The business has seen significant results, with 86% of employees who took part taking 10,000 steps a day by the end of the challenge in 2018, compared to just 21% at the start, and 63% feeling more productive and being able to concentrate better, says Ian Howarth, HR specialist in wellbeing at Fujitsu.

Having a challenge taking place over a long period means behaviourial change is more likely to become ingrained in habit and maintained afterwards, adds Howarth.

In addition, maintaining a continued dialogue with team captains helps to ensure that motivation does not tail off. “I hold a conference call with them every few weeks throughout the challenge, because that enables me to keep them abreast of where we’re at and it gives them some content to keep talking to their teams about,” says Howarth.

Using competition to push employees to do more to improve their health is important, but this alone is not the foundation for a successful wellbeing initiative, says Howarth.

In fact, too strong an emphasis on outright winning can work to an employer’s detriment, moving the initiative away from its original goal of personal improvement. “You don’t want the competitive element to dissuade people from taking part because they don’t believe they’re going to be able to match their colleagues,” he explains.

“[Employers] need to make sure that [they] celebrate those teams that are increasing their step averages week on week, for example, as opposed to just having a league table of who is doing
the most.”

Healthy competition: Is gamification the key to boosting employee health and wellbeing?

Stephen Bevan: How can employers have a tangible impact on employee health?

How to motivate employees with effective gamification strategies