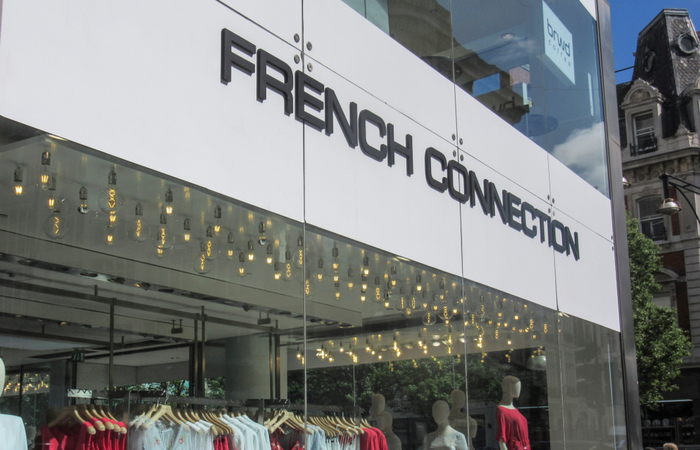 The government’s scheme will see employers paid £1,000 per employee they return to work until at least the end of January 2021.

After the closure of all of its stores in March 2020, the organisation attempted to furlough 250 employees under the Coronavirus Job Retention scheme (CJRS). However, it was declined due to qualifying complications.

To cover the cost of furloughing its employees, avoid employee pay cuts or implement redundancies, as well as other business expenses, French Connection has placed £15 million working capital with Hilco Capital, which it expects will cover a two year trading period.

Despite lockdown measures introduced by the UK government, the organisation has seen their profits increase by 24% in the past 15 weeks due to online sales, however, it has seen a decrease in high street sales since its stores opened on 15 June 2020.

A spokesperson at French Connection said: “We haven’t been able to access government funding that came along with furlough repayments and therefore will be claiming this bonus.”

“The organisation has been unable to participate in any of the government-backed financing schemes due to their qualifying requirements.  Instead, French Connection has put in place a £15 million working capital facility with Hilco Capital for the next two years, which it expects will be sufficient to cover the company’s cash requirements, based on its current conservative expectations of future trade.”

Employers can use furlough scheme during contractual notice periods