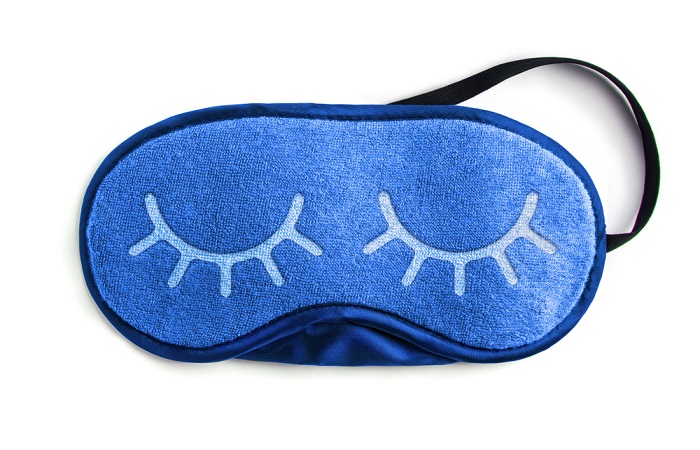 More than four-fifths of British employees report that their sleep has been affected by work pressures, while a 80% have struggled to focus on their home lives, according to research by Microsoft.

The research, which surveyed 2,273 British employees between 9 and 11 September 2019, also found that 33% of respondents do not have enough time to spend with family due to their workloads, while 41% struggle to make time for doctors appointments.

Half (50%) of UK staff are able to access flexible working opportunities, but only 35% of these employees are actively encouraged to seek out alternative working arrangements, and a further 35% must provide a specific reason to change their working hours, such as an appointment.

Less than a quarter (23%) of British employees are able to make use of regular wellbeing initiatives provided by their employer; 47% have been given some form of training around building a balanced, healthy lifestyle.

Demonstrating a gap in the perception and reality of organisational culture, only 29% of respondents felt that their employer had an ‘always on’ culture in which employees, for example, are expected to be contactable outside of working hours, and yet 56% admitted to answering work-related calls out of office hours.

A further 30% stated that they regularly sacrifice their personal lives for work, while only 26% of single parents are able to prioritise their children due to their work-life balance.

Among respondents aged under 35, 43% felt that it was important to prioritise work over personal lives in order to be promoted, compared to an overall average of 36%.

Howard Lewis, surface business group lead at Microsoft UK, said: “UK organisations have a duty of care to their employees and small changes can make a big difference. It’s not just about introducing a flexible working policy and hoping for the best. Organisational leaders must be role models for their employees, equip them with the tools to make flexible working work and, most importantly of all, communicate the value that these kinds of policies can have for an organisation, both in terms of employee wellbeing and the bottom line.”

Abby Hubbard, co-founder at Work Well Being, said: “The success and wellbeing of people and business go hand in hand. Encouraging time to unplug and to invest in re-energising activities is an important part of any thriving business. Organisations that understand and act on this will continue to adapt, innovate and outperform those that don’t.”

Stephen Bevan: How can employers have a tangible impact on employee health?