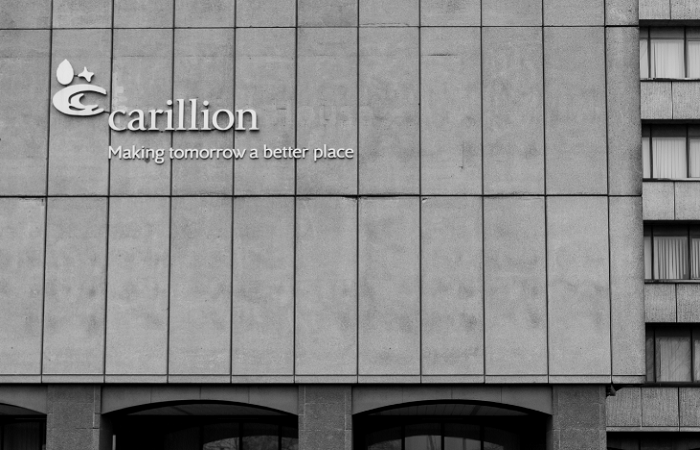 A group of former Carillion staff have won a legal ruling about whether they were fairly compensated when the construction business collapsed in January 2018.

An employment appeal tribunal ruled that 263 former employees represented by the Unite union have the right to seek compensation in a full seven-week hearing due to take place next year, which will decide whether they should be given a protective award of up to 90 days’ gross pay for each individual. The tribunal noted that under UK law, the business should have issued a collective consultation if more than 20 employees were to be dismissed within 90 days or less.

Back in January, an employment tribunal rejected Carillion’s argument that no protective awards should be made to employees for consultation failures that occurred due to “special circumstances” relating to its collapse. Its management lodged a subsequent employment appeal on 6 July, where the previous ruling was upheld.

Howard Beckett, Unite’s assistant general secretary for legal affairs, explained that the union made a commitment when the organisation collapsed to do everything possible to protect members who lost their jobs without warning through no fault of their own.

“Three and half years later, we are still fighting for our members to receive the compensation they deserve. While this was an important victory, the battle for compensation for our members is far from over and Unite will continue to represent them until this case is finally resolved,” he said.

As Carillion remains a legal entity despite being in liquidation, the case can still be brought against it. The case is being overseen by the Official Receiver, whose spokesperson said that it has noted the tribunal ruling and is continuing to discharge statutory duties as liquidator.

Additionally, the Official Receiver sent a letter of action to Carillion’s auditor KPMG warning of a separate legal challenge for £250 million.