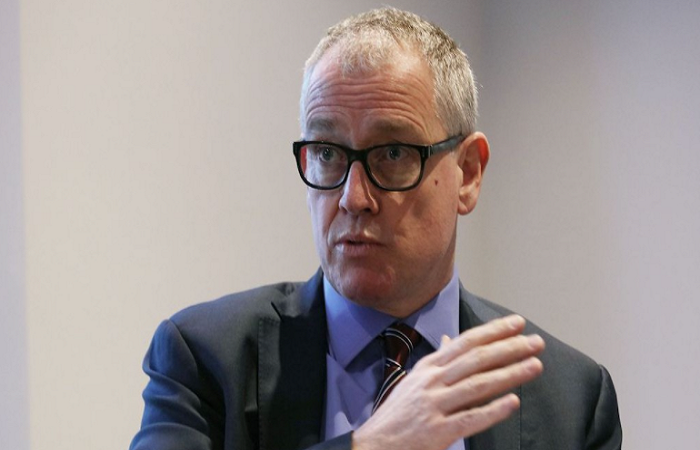 Kevin Green, former chief executive of the Recruitment and Employment Confederation, has announced he will return to an HR role as chief people officer at First Bus as of September.

Green spent 10 years leading the industry body for recruitment agencies before stepping down in 2018, when the post was taken over by Neil Carberry, the former managing director of the Confederation of British Industries (CBI).

Announcing his new role in a LinkedIn post, Green said he was “delighted” to be entering a permanent HR post again.

“When I started helping First Bus with some industrial relations challenges at the start of the year and then becoming their interim HRD, I didn’t expect to hang around. I was a hired gun, a short-term problem solver,” he said. “But In [sic] all honesty I’ve loved it, sometimes you don’t know what you’re missing till you’re doing it.”

First Bus is a division of First Group, a FTSE 250 company. Green said the company was facing unique challenges thrown up by the pandemic, including running at 65% of passenger numbers.

He also acknowledged the company’s role in promoting environmental awareness and encouraging more people to use public transport rather than cars.

“We’ve got a lot to do as our culture needs reinventing, we need to develop our drivers and engineers so we can provide a great customer experience and we need to improve how people are led,” he added.

Since leaving the REC, Green has been working on a consultancy basis and as a non-executive director and advisor.

Before joining the recruitment body, he was HR director at the Royal Mail, where he steered a major turnaround for the people function, reducing spend by £57 million in two years and improving sickness absence.